Are Most Degrees Useless? 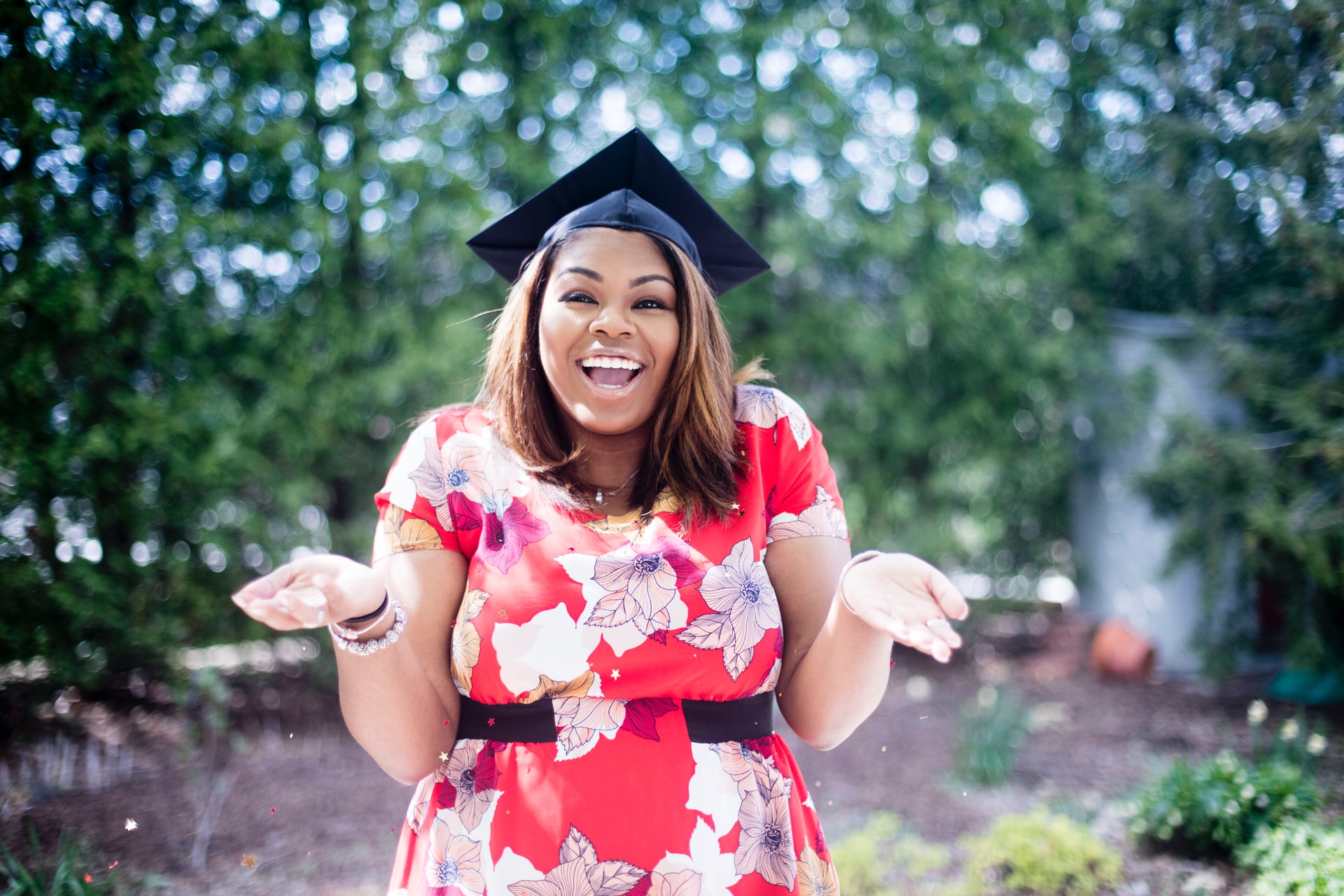 Like most people, I thought most millionaires are CEOs or top corporate executives. Go big or go home, right?

But then I read this article in the Wall Street Journal and found out I was wrong.

Apparently, only a measly 6-7% of the world’s millionaires are CEOs or executives.

Ok, I thought, so what degree is the most likely to get you into the millionaire club?

Turns out, the most common degree amongst millionaires is…

Followed by…NO DEGREE AT ALL!

Wait, what? Having sloughed through 14 years in the engineering trenches before becoming financially independent, I knew engineering was lucrative, but I didn’t know it was that lucrative.

But there it was, staring back at me from the Telegraph. The degree held by 22% of the wealthiest people in the world is engineering! And a whopping 32% of this group had no degrees!

The most common path to millionaire-status isn’t through becoming a big shot CEO or corporate executive. It’s either through engineering or forgoing a degree completely and working your way up into management. Which, if you think about it, makes sense. Since there is only 1 CEO per company and a handful of top executives, there are way more engineers and managers.

So, if engineering is the most valuable degree and you can make it up the management ladder with no degree, are most college/university degrees useless?

Our readers seem to think so, with the number of people in the comments responding to Wanderer’s post about student debt:

“I imagine you’ll see a trend among the next generation (probably after Gen Z) stop seeing college as the go-to choice after high school.” – Bryan

“In America, going to college is now a “lifestyle” statement, and has almost nothing to do with education.” –Bill

“I dropped out of university….Got an entry level job as a data entry clerk and worked my way up… Retired at 44 with a 7 figure FAT FIRE ETF portfolio and 6 figure income from that portfolio. I wouldn’t go back to uni even if they paid me.” –Dave

“We need a new mechanism or “rule-book” to re-educate our kids as to how to properly vet a college or university “product” in an effort to give them the best results ROI long term.” –ImmigrantOnFIRE

So then why are we still so brainwashed into paying for an expensive degree?

Back in the 1940s, less than 5% of the U.S population had college degrees, so they were your golden tickets to the good life. But now, with nearly 40% of the population holding degrees, college graduates are no longer rare, and not only that, tuition has skyrocketed. Is the next generation simply throwing their (and their parents) money away by getting a degree? Or even worse, going into massive amounts of debt that they’ll never be able to pay back?

Now, I know some of you will say a degree isn’t just about finding a job or earning a big fat pay-check. And to that, I say, hey I didn’t know Musk, Bezos, or Buffetts’ kids are reading this blog! If you have rich parents or a rich spouse to support you, then sure, use your degree to “expand your mind” or “philosophize about life.” Bank of mom/dad/spouse will foot the bill even if you have no hope of ever paying them back.

For the rest of us, a degree is a means to an end—a job. And if the degree doesn’t get us a higher paying job in that field, why should we pay for it?

Wouldn’t we be better off paying for a less expensive trades certification and start earning money in just 2 years, like our reader BlueCollarFIRE ?

Or be like my friend Alan Donegan from Rebel Business School, who managed to build a lucrative business without a university degree and retired early?

I get that not everyone can run their own successful business. It’s a ton of work, and in many cases more work than having a full-time job. It’s also doesn’t have a proven, reproducible blueprint to follow, and results may vary. Since most of us go through the public school system, our brains are trained to follow more of a straight-and-narrow path, so being an entrepreneur doesn’t come naturally to us.

A degree might be worthwhile, but before spending hundreds of thousands of dollars on it, consider this:

Can you find a paid internship as an undergrad?

If the answer is no (and getting paid in books, food, or *snicker* exposure doesn’t count), that’s a very strong sign that there isn’t enough demand in the job market for that degree. A paid internship proves that the skill you’re working towards is a hot commodity. High demand and low supply equal high wages. That’s where you want to be.

Until someone finds a way to pay for rent and groceries with hugs and feelings, money should be your #1 priority with it comes to getting a degree.

The best thing about my degree in computer engineering is the co-op/internship program. Even though it stretched out my undergrad from 4 to 5 years, I was able to pay for my tuition and housing costs with the money I earned while in school and I learned invaluable interviewing skills. By the time I graduated, I had 2 years of work experience and this helped me beat the competition and land a full-time job.

POT stands for Pay Over Tuition, and it’s the metric I used when comparing different degrees to pick a major (for more details about the POT formula, check out chapter 4 in our book).

What I found surprising when researching that chapter was that the highest earning degrees like doctor or lawyer don’t offer the best value. In fact, because of the length of time and cost associated with those programs, an associate degree in the trades, like plumbing, turn out to be a much better investment. That totally went against everything that my culture teaches me, which is that if you’re not a doctor, engineer, or lawyer, you may as well be a prostitute. Hey, at least the prostitute didn’t have any student debt, MOM!

If you’re going to pay for a degree, make sure it’s worth it. Calculate the POT score of the degree you’re considering before you sell out your hard-earned money.

If your POT score is low and it takes you more than 10 years to pay back your loan, you’re shooting yourself in the foot.

Of course, there are always exceptions to the rule. I’m sure you know someone who earned a “worthless” degree and is doing just fine. Great. Good for them. If you want to take that chance, that’s your prerogative. Statistically speaking though, trying to compete in the job market where supply far exceeds demand for your skills is a losing financial gamble.

If it’s a worthless degree, don’t pay for it. Get a trades certificate or work your way up from an entry level job into management. You’ll save time and money.

What do you think? Are most university/college degrees worthless? Why did you pick your degree or forgo having one?

62 thoughts on “Are Most Degrees Useless?”