Are Robots Stealing Our Jobs? 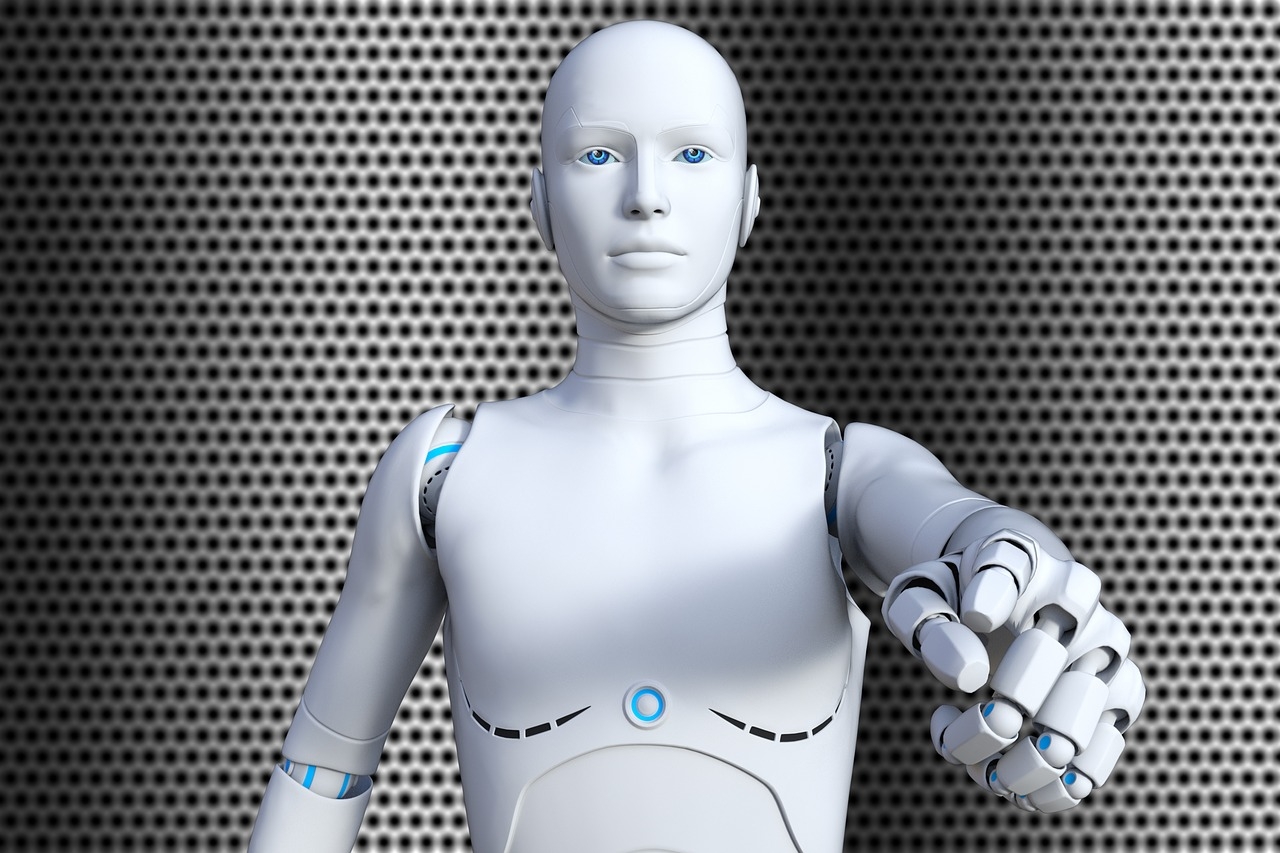 The last time we were in Toronto in August, we noticed more self-checkouts and less cashiers.

We noticed the same thing in cities in the UK and Europe. Gone are the days where you had a smiling cashier asking you whether you want plastic or paper. Now, you simply scan your own groceries and bag it yourself as a cheerful looking avatar smiles approvingly from the screen.

This got me thinking, are machines stealing our jobs?

According to a study by the McKinsey Global Institute, up to 800 million global workers will lose their jobs by 2030 and be replaced by robotic automation. Most of them will be food workers and machine operators, jobs that are easier to automate by machines.

Jobs that require social interaction like doctors, lawyers, teachers, plumbers, and healthcare workers are less likely to be affected. But if you’re a mortgage broker, paralegal, accountant, or back-office staff, watch out. The machines could be gunning for your job.

You could be headed for what’s called an “episodic career” as John Oliver explains in this episode on workplace automation .

Basically, it’s the idea that rather than having one job for 25 years, we will need to keep switching careers throughout our lives. The stability that our parents have come to rely on—to work for the same company doing basically the same job until you’re rewarded with a gold-plated pension at 65—no longer exists.

So, what does that mean for Millennials and the next generation? Are we all screwed? Should we pivot towards careers in the healthcare and IT industries? Focus on jobs less likely to be replaced by machines?

What can we do to protect ourselves from being caught up shit creek without a paddle? Here are a few things you can do make the future of “episodic work” work for you.

Don’t Chain Yourself to a Mortgage

When a house costs only 2-5X your annual salary, putting a down payment on a house and getting a mortgage won’t make you break into a cold sweat.

But what happens when that cost becomes 10-13X your annual salary, and paying it off takes 25-30 years? And what happens when your job is so unstable, you need to switch jobs every 2-3 years? Chaining yourself to a mortgage while dealing with job insecurity and having to adapt to the ever-changing career landscape is like deliberately jumping into white water rapids with an anvil tied around your foot.

There’s an inverse relationship between flexibility and the size of your mortgage. The bigger the debt, the more a job loss screws you over.

One of the reasons I was able to avoid working on the project that almost killed my co-worker with stress is because I didn’t chain myself to a mortgage. When my boss tried to push me onto it, I dug in my heels and refused. Since I had FU money (even though I wasn’t completely FI at the time) getting fired or laid off didn’t scare me. I could simply live off the passive income form my portfolio and savings while I looked for another job. My co-worker, on the other hand, couldn’t. He had saddled himself with a massive mortgage, so he had no choice but to be our boss’s bitch.

This is exactly why managers love giving the bad projects to employees with big mortgages, kids in private school, or lots of consumer debt. No wonder he kept pushing me to buy a house because “interest rates are going up so you better lock in now!” HA! Good thing I didn’t fall into his trap.

As an extension to point #1, not having a mortgage opens up a whole new way of life that wouldn’t have been possible: Location independence!

I never learned about the joys of geographic arbitrage until we started travelling the world. Not only are you getting a burst of creativity every day from the change in scenery and culture, you’re making your retirement safer by reducing your cost of living. The flexibility that location independence gives you makes you invincible to inflation, stock market downturns, and job instability.

One of the reasons world schooling came about is because parents started travelling with their kids in 2008. This dropped their cost of living while they figured out ways to work online when they lost their jobs during the Great Financial Crisis. They started to realize that having a massive mortgage chained them to an unstable job and forced them to spend precious time away from their kids.

Now, let me be clear. Becoming location independent doesn’t mean you have to travel around the world. It simply means unchaining yourself from a specific city with an astronomical cost of living just because your job is there. If you have the ability to move to a city with a lower cost of living, that flexibility will prevent you from getting screwed from job instability, as well as make it easier to move across the country to where the new jobs are.

JLColllins said it best when he said “There are many things money can buy, but the most valuable of all is freedom“. With FU Money, you have that. You don’t even need to be 100% financially independent to taste some of that freedom. The more FU money you have, the more freedom you will have earned. And once you’ve earned your freedom, you will no longer be a bitch to your boss, the bank, or the machine that’s taking over your job. You will even welcome the idea of an “episodic career” because now you can try different jobs and find out what your true passion because you want to, not because you’re forced to.

Invest for Your Future

Once you have enough FU money, turn it into an endless stream of income so that your money now works harder than you ever can. Ever since we retired, we’ve gotten richer because we know that our money is doing the heavy lifting, even in our sleep. I used to work 10X harder for 1/10 the amount of gain. Now, without having to start the next Facebook, I don’t have to do anything and the money keeps coming in.

Investing isn’t about an immediate win. It’s about sticking it out for the long run and using the power of compound interest to take each of those snowflakes, roll them together into a snowball that keeps growing over time, until it develops a momentum of its own. At a certain point, it becomes unstoppable.

With the threat of automation and job instability on the horizon, we need to build a solid portfolio that throws off income, so that when we’re on our second, third, or fourth career, we never have to stress out about our dwindling back accounts and impending mortgage payments.

We simply glide our way to financial independence by building our FU stash, a little bit at a time, with larger and larger percentage of our expenses being replaced each year until finally, we’re free.

The world is changing, and we have to change with it. The old advice that our parents have given us no longer works. Chaining ourselves to a massive mortgage for decades no longer makes sense when we can’t rely on our jobs to be there for even the next five years.

With “episodic careers” on the horizon due to automation, we all have two choices. Become FIRE or get fired.

What do you think? Will machines replace our jobs? If so, what are you doing to combat it?

66 thoughts on “Are Robots Stealing Our Jobs?”