Chautauqua UK: A Cackling Good Time for All 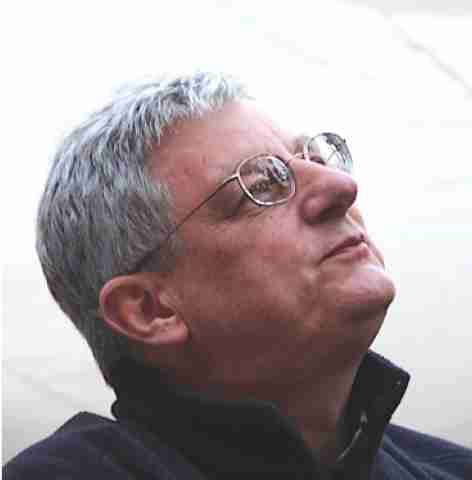 ME: “So Chautauqua IS a super-villain plot-hatching retreat! Then I only have one last question: can I come next year?”

JL Collins: “Oh, I have such plans for you My Pretty!”

Since JL’s cryptic answer during our last interview, I’ve had a Skype call with The Godfather himself, where he finally clarified what he meant.

You know that scene where Harry produces his very first Patronus during a Quiddich game? A feat he achieved only because he felt like he was on top of the world?

Well, that was me during the call.

If I was a magical, bespectacled English boy, I would’ve produced the biggest, brightest Patronus EVER.

Because as it turns out, JL’s “plans” was for me to join his super-villain cult by being a speaker at Chautauqua UK!

OK here’s the thing. I joke about the Chautauquas being a cover for a super-villain cult, but, and I mean this honestly, being able to go to one is one of the most coveted things in the WORLD.

Every person that has ever gone to a Chautauqua has RAVED about it as being one of the greatest experiences of their lives. It changes lives. It really does. In fact, one person described their experience thusly:

“I haven’t had this much joy since the birth of my twins.”

OK, either the birth of their twins really REALLY sucked, or these Chautauqua people really DO have the greatest experiences of their lives. And to prove that, here’s a video that the last attendees made describing their experience:

In true super-villain fashion, this new Chautauqua UK is going to be held in a Neo-Gothic mansion from 1060AD set on 40 acres of deer-filled English Countryside.

Could there be a better super-villain lair? I think not.

Now, for those who don’t know what Chautauqua is, let me explain.

If you’ve ever dreamed of meeting your tribe, chatting up your favourite bloggers, like JLC, the Madfientist, or (inexplicably) FIRECracker, and then having a 1 on 1 session to vet your path to financial independence, come to Chautauqua UK!

Chautauqua UK, by the way, will be held here: 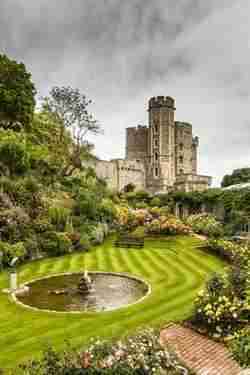 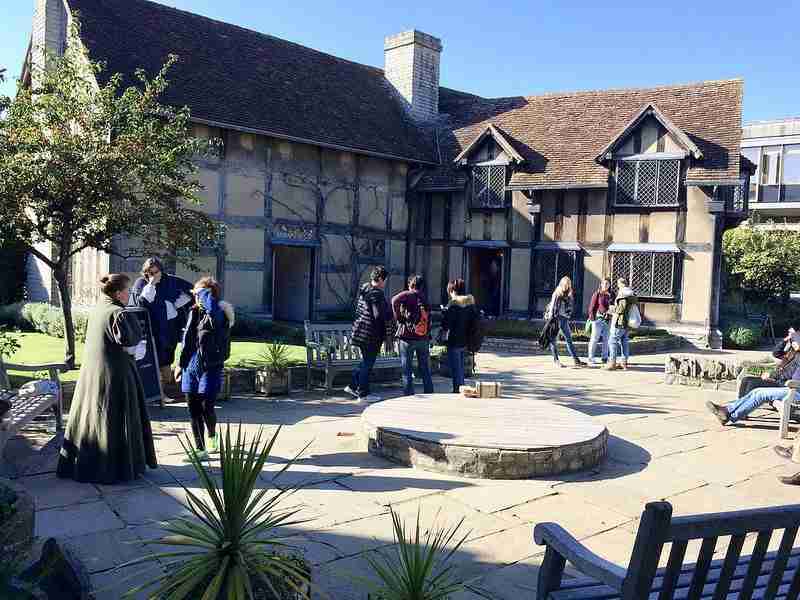 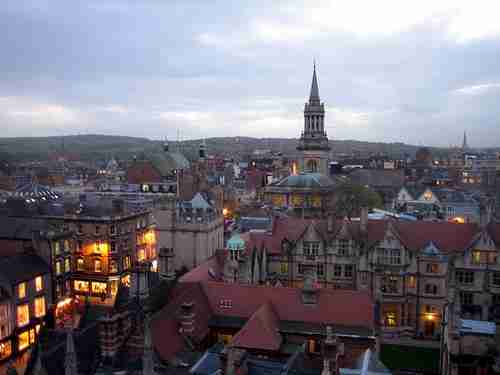 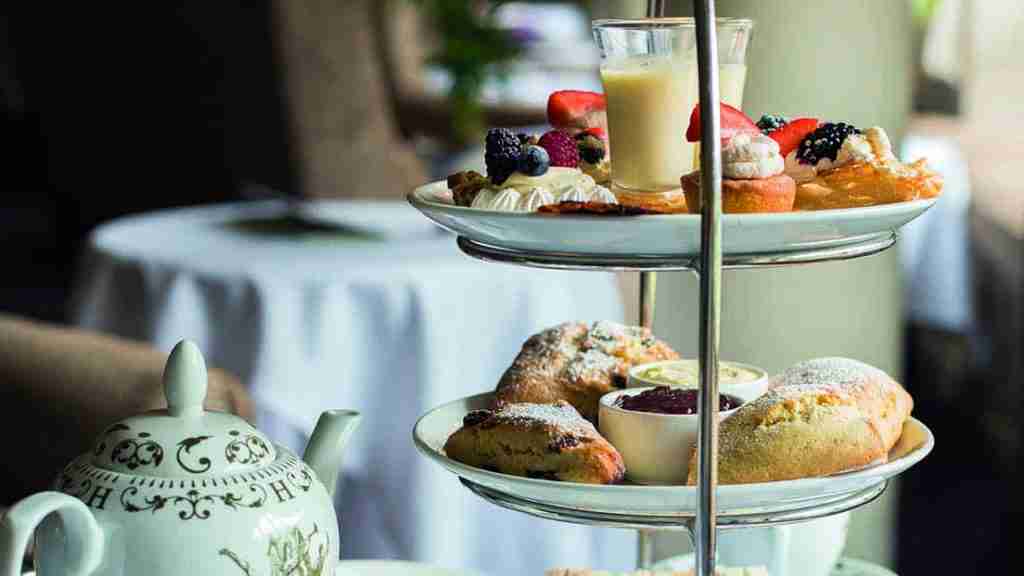 Now, a bit of background on the speakers and our hosts:

JLCollins, aka “The GodFather of FI”

Famous for his Stock series and Simple Path to Wealth book, The Godfather of FI is one of the first bloggers to write about FI and teach us how to invest to become financially independent. He is one of our inspirations for learning how to invest and retire at 31 and we would’ve never gotten this far if he hadn’t shown us the way. For a taste of JLCollin’s talk, here’s an overview of “How to Harness the World’s Most Powerful Wealth Building Tool” from Chautauqua 2015.

JLCollins’s post about Chautauqua UK can be found here:

Brandon, “aka The MadFIentist” 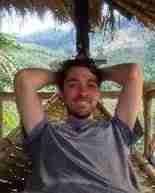 Brandon is a math whiz when it comes to hacking tax strategies to retire sooner without earning extra income. As a fellow software engineer,  he also builds nifty spreadsheets and tools to track your progress towards FI. We are huge fans of his podcast, which we were thrilled to be interviewed on here.

Here’s an overview of Brandon’s talk from Chautauqua 2015, The Shortest Path to Financial Independence. 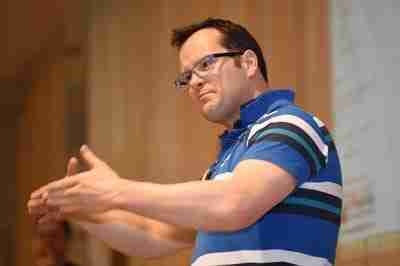 Alan built PopUp Business School out of the frustration of setting up his own business and the lack of good advice available.

Since then he has spend the last 6 years travelling around the UK and other countries helping people to build businesses and make money doing what they love.  Alan will run a session on developing a side hustle doing what you love to help you get to FI sooner. He and his wife, Katie, have been interviewed on the MadFIentist’s podcast here.

And yours truly! Me! 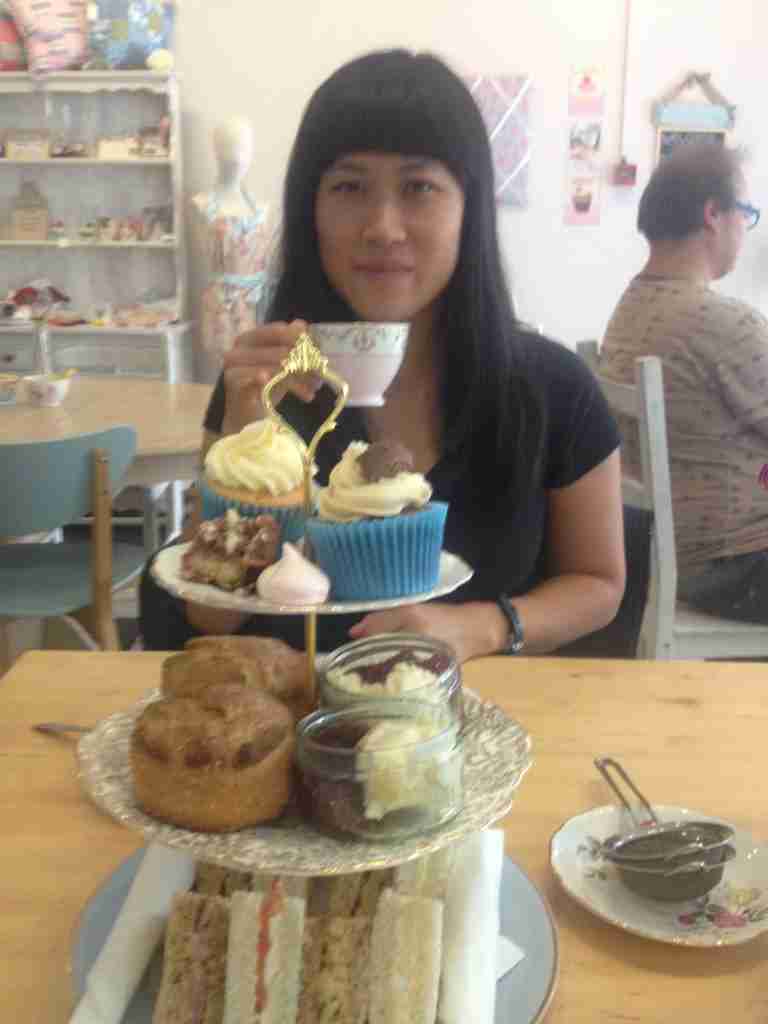 Here are I am scarfing down a ton of British treats. I’ll try my best to save you some at Chautauqua UK, but no promises.

Vicki Robin, New York Times Bestseller of “Your Money or Your Life” will be joining us at Chautauqua UK! If you’ve never read YMOYL (WTF? have you been living in a cave?!), Vicki and Joe are the “Adam and Eve” of the entire FIRE movement! Having retired in her 30s in the 1970s, Vicki is the first person to ever do this. Which is why Vicki has been on Oprah multiple times and YMOYL has skyrocketed to fame after selling millions of copies.

So if you’ve ever wondered whether the whole early retirement thing will work for the next 40 years, here’s your chance to ask THE SOURCE.

Since Chautauqua Ecuador is already sold out, this is ONLY chance to see Vicki, and get the real facts about financial independence and early retirement from someone who’s been doing it for the past 40 years. 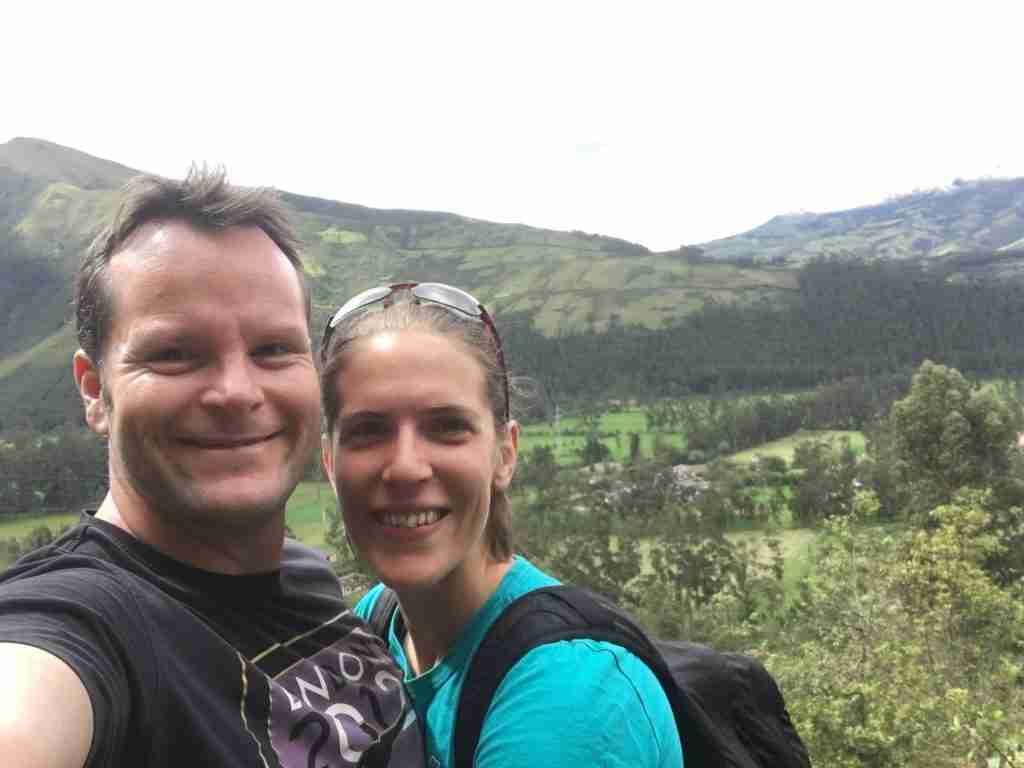 Katie and Alan are the creators of “Pop-Up Business School” in the United Kingdom, a free workshop that teaches budding entrepreneurs not only how to successfully get their ventures up off the ground, but how to do that without investment capital.

And they are also the ones who put together this sexy Chautauqua UK official website:

Want to see what type of shenanigans we’ll be getting into? Check out the schedule!

Tickets start at 2200 pounds/person, which includes lodging, meals, transportation within the country, and all activities. Thanks to Brexit for TANKING the pound, this converts to $2706USD, making it the cheapest time EVER to travel to the UK.

Now, I know that’s not a trivial amount of money, so only sign-up if you can afford it. Otherwise, feel free to continue getting free advice by e-mailing us and and reading our blog.

But if you can afford it, one way to cut down cost is to travel hack the planet ticket using points so you can get there for free! FREE!

Travel Hacking Your Way to UK

You can also reach out to travel hacker guru, Brad Barrette, who will help you travel hack your way there: [email protected]. His services, for these events, are free (and I also recommend you sign up for his free Travel Miles 101 email course).

There are only 25 slots and from past years, tickets typically sell out within the first week, so don’t delay. Or dilly-dally, as the Downton Abbey people say.

OK then. Hope to see you there, my fellow Revolutionaries! World domination is within our grasp! Muahahahah!

40 thoughts on “Chautauqua UK: A Cackling Good Time for All”