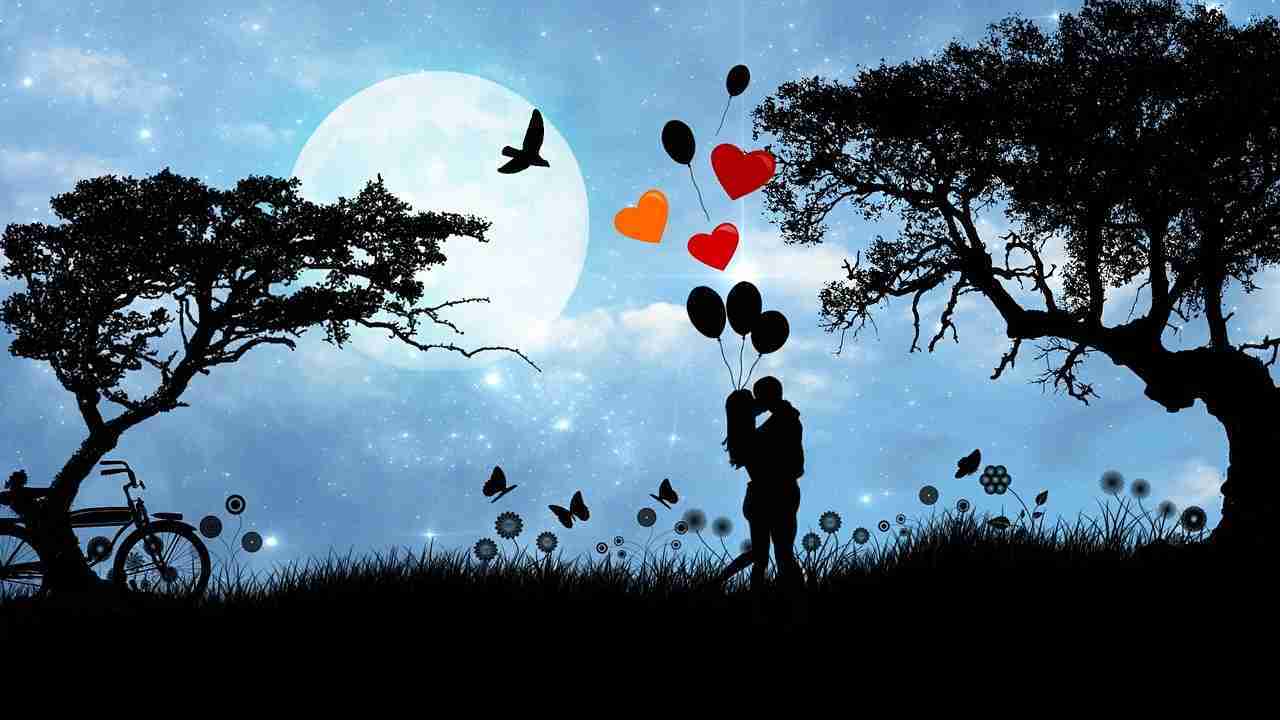 So last week we posted about Frugal Relationships and Frugal Hookups, and as an experiment we asked people to post about themselves if they were looking for someone just as well versed in the ways of FIRE as they were. The results were pretty surprising.

First of all, there were 69 comments as of the time of this writing. TEE HEE.

And of those, there were 34 brave people who participated. I was expecting 2 or 3 but instead we got 34. That suggests this is actually a problem people have.

And as I thought about it, I realized that it’s actually pretty damned hard to date people who are good with their money. I met FIRECracker in University (we were lab-mates. NERD LOVE!), but if we hadn’t, what chance would we have of finding frugal spouses after school? In undergrad, frugality wasn’t seen as a bad thing since NOBODY had any money. I once saw a classmate eat a hotdog he found lying in a parking lot without batting an eye.

But in the working world, all that Keeping-Up-With-the-Jonses bullshit kicks in which forces frugal people underground. People who don’t like showing off their wealth get shunned by society, or at least, not easily noticed by members of the opposite sex (or same, if that’s your thing).

And the places people go to typically hook up with people (bars, clubs, concerts) are typically places frugal people avoid. So all the spendy people get together with each other while the non-spendy people sit at home.

It’s a problem I didn’t think about until I saw how many people had this problem.

So what can we learn from these 34 people? 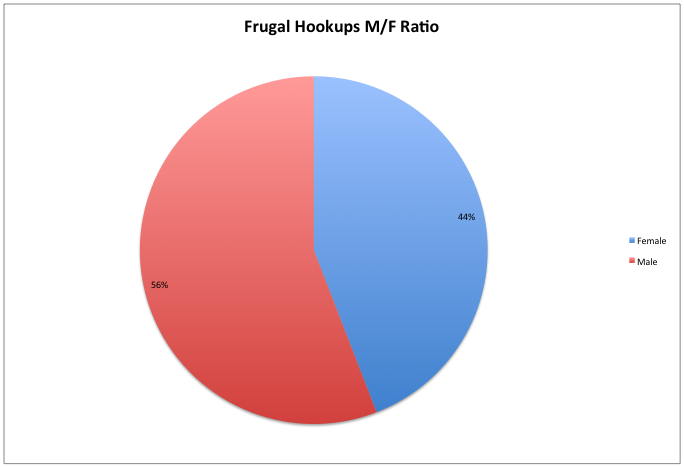 Well first of all, the male-female ratio is actually fairly balanced, which is actually pretty surprising for a number of reasons. 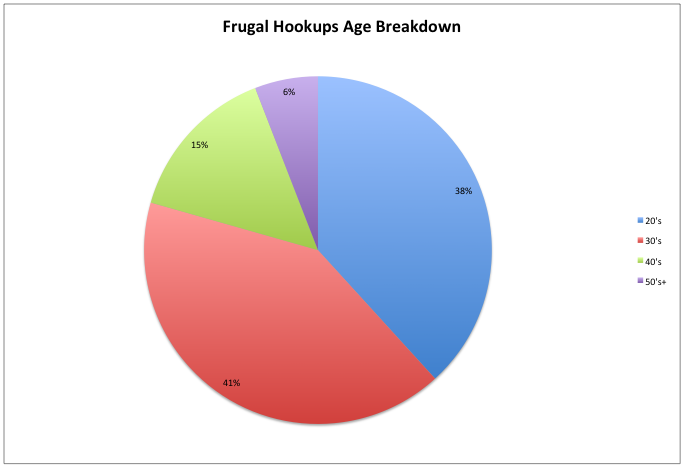 Most of the people here are in their 20’s/30’s, which is no surprise because younger people are more likely to be single and our site has the word MILLENNIAL in big block letters. But there’s still some older people in their 40’s and 50’s+ that want to find a frugal mate. That’s interesting (and unexpected).

We Have the Same Idols 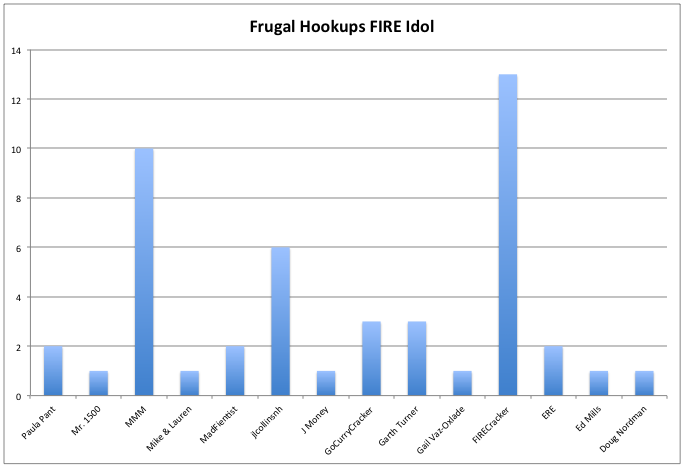 Of all the FIRE writers/bloggers mentioned in the responses, FIRECracker came in #1 as their favourite. This of course, means only one thing: The majority of the people on this blog are either really good at sucking up or filthy stinking liars.

MMM came in a close second. That makes sense, he IS MMM, after all. And finally, Jim “The Godfather” Collins came in #3.

Our Dates Would Be Cheap (But Fun!)

Of all the date ideas suggested by our participants, the following are the 4 most suggested:

So I think it’s clear that 2 frugal people dating each other would not break the bank. Hell, you might even MAKE money.

And finally, a major common theme running through the responses is that Spendy People are HUGE turn-offs. Whether it’s people who need to spend money to have fun, people to show off their wealth, people who are financially illiterate, or people who have a ton of consumer debt, the participants wanted these people as far away from their genitals (and pocketbooks) as possible.

And that’s probably a good idea. As we’ve written before, if your spouse is Spendy, it’s pretty challenging to become Early Retired.

But if you think about it, this data point (and the preceding one) actually confirms a suspicion of mine. Given the choice, frugal people’s idea of a good time would be to

So of course it’s easier to meet people if you’re Spendy! Spendy people will just find the worst deal and gravitate towards that!

“Great idea! But first, help me find my phone. I just lost that, too!”

~~~How I imagine Spendy people hook up

So what have we concluded? Well, I think it’s now obvious that dating in the FIRE community is difficult. It’s difficult because we can’t find each other. And nobody is trying to solve this problem.

And I know, I know, “BUILD THE APP” you’re all yelling. And I might. But right now, we’re fully booked up on another coding project. In a few months when that gets released, I may come back and revisit this again. If I do, you guys/gals will be the first to know.

In the meantime, I noticed a few people actually managed to connect with each other in the comments. Good luck guys/gals! If it works out, please drop us a line and update us on your hopefully-active love lives 🙂