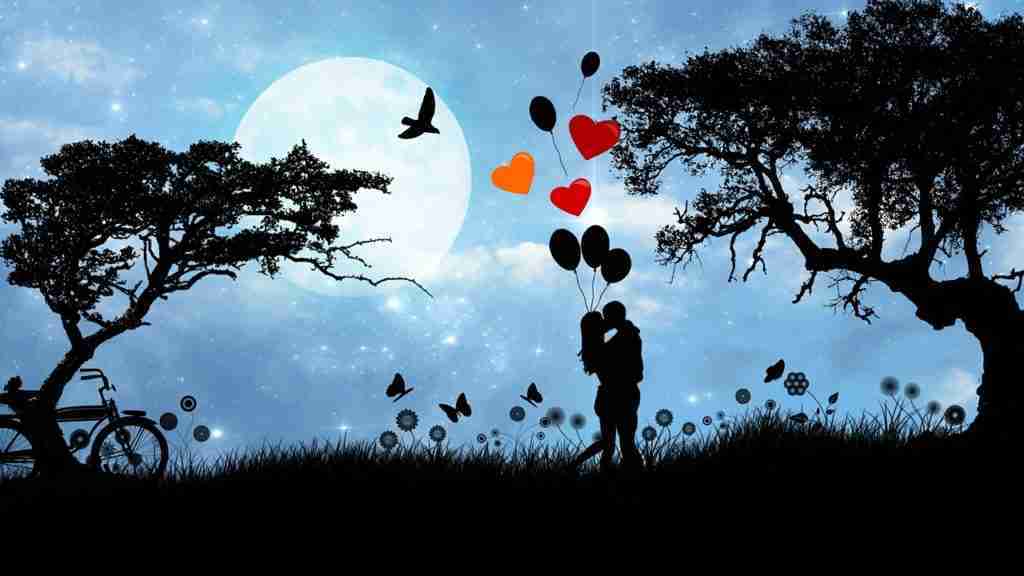 Since FIRECracker talked about “Marrying a Frugal Freak” in her last Monday post, I thought I’d take a swing at it from a guy’s perspective.

A few months ago, we asked our readers if they could tell us their number one obstacle to Financial Independence. What we got back was a fascinating breakdown of all the problems our Revolutionary Readers face day-to-day, and that post ended up shaping a lot of the content that we write on this site to this day.

One answer, however, sticks out in my mind. To the question,

What is the number one obstacle keeping you from living your dreams right now?

And since we’re a finance blog, not a relationship blog, we wished our reader the best of luck with alllll that and continued on our merry way.

But since then, we’ve started to see more and more couples with this problem, either from frustrated readers who write into us or people we know in real life.

Typically, it’s one of the following situations:

And while these three situations manifest in different ways and create a different couple-dynamic, they all boil down to the same root cause.

Now here’s the thing. They say that the key to happy marriages (or common-law partnerships if that’s your thing) is compromise, and that’s true. One person likes Italian food, the other person likes sushi, so they alternate so both people get what they want. Badda-bing-badda-boom.

With Early Retirement, that doesn’t work.

While Financial Independence & Early Retirement isn’t COMPLICATED to pull off, it’s not EASY either. You have to be able to stick to a financial plan consistently for YEARS, and for that to happen both people need to be rowing in the same direction. Because if they aren’t, then this inevitably happens:

You: “Look, honey! I just saved $200 a month off by switching our cable provider!”

Spouse: “That’s great! Because I just bought a car! YOLO!”

Spouse: “We need a bigger house.”

Spouse: “Doesn’t matter. My co-worker just bought a house that’s bigger than ours, so we need an even bigger one. NOW.”

All of these situations are, by the way, based on real-life couples we know, and this is where nasty stuff happens. Because one person is trying their best to corral their money towards FI so they can retire and live the life of their dreams, but none of that matters if the other person just spends it all behind their back. This obviously quickly leads to resentment, and because a variation of this fight repeats itself every single day, that resentment grows and grows until eventually someone says “Screw it, I’m better off without you.” Ka-blam-o.

So if anyone out there is in this situation, they need to resolve it NOW. There’s actually no point in trying to budget, or track your spending, or optimize your portfolio if your spouse isn’t on board with your FI journey. If the two of you aren’t rowing in the same direction, fix that first. Nothing else will matter if you don’t.

So how do you fix it?

How the Hell would I know? We’re a finance blog, not a relationship blog, dammit!

*Sigh* But since I brought it up, I may as well give a few pointers.

Now, as many of you might have guessed, I’m not a psychologist, or a relationship expert by any means. All I can tell you is that we’ve given a LOT of suggestions to people. Most of the time, it was crap and didn’t do anything. But on a few occasions, our advice does help (shocking, I know). These are those few times.

Give Them an Identity

Most spouses don’t spend for the sake of spending. They spend because it gives them purpose.

There’s a reason “Retail Therapy” is a thing. Not only do people get a hit of dopamine when they acquire a new bag or video game, when they shop it makes them feel important. When they step onto a BMW dealership’s showroom floor and salespeople gather around them, they feel significant. “Consumer” is the easiest identity to attain because there’s no barrier to entry. But it IS costly.

A friend of mine had this problem. She gave up her career when she had a kid, and once the kid entered kindergarten she started feeling lost and listless. So surprise, surprise, she started engaging in Retail Therapy, and soon her credit card statements started adding up. She bought fishing equipment, and paintbrushes, and cameras, and yoga mats. She was trying so many hobbies to fill that void inside her but she couldn’t, and it was costing her a LOT of money.

So I suggested she just pick one. Pick one hobby that you’re the most interested in and just focus on that.

And when she did, she stopped spending on all that other crap. In fact, I helped her sell off most of it on eBay and got some of her money back. Her spending increased in yoga equipment though, but she ended up spending so much time on it that a few years later she got a job as a part-time yoga instructor.

Her spending was caused by her lack of Identity. But now she had one. She is a Yoga Instructor. So not only did her uncontrolled spending stop, she started MAKING money. All because of her Identity.

Build a Dream Together

This is the path FIRECracker and I took.

To readers of this blog, it’s no surprise that FIRECracker had a…let’s say…less than pleasant relationship with her job. So she took to the idea of Early Retirement like a pit-bull biting into a steak.

But I actually liked my job. So my initial reaction to the idea was…conflicted to say the least.

However, what she knew was that I, like most people, loved travelling. In fact, one of my biggest regrets (at the time) was that I never got to take any extended time off between school and work to backpack across Europe like a lot of my classmates did.

So FIRECracker, being the manipulative shrew she is, pitched it to me saying that if we managed to pull of this whole FIRE thing, the first thing we would do is take a one-year trip around the world to celebrate.

And with that, she had me onboard. Hook-line-and-sinker.

Now, don’t get me wrong. I call her a manipulative shrew in the nicest possible way. I had nearly forgotten about that whole pipe dream of travelling the world for a year. And she made me realize that if we did this, that pipe dream could actually come true!

That pipe dream, BTW, then spiralled into a much bigger, much cooler dream. Because we made that decision, we built this blog. And because we discovered that travelling around the world can be cheaper than living in North America, we now travel FOREVER.

Bribe Them With Their Own Money

Sometimes (actually, most of the time), our readers come up with WAY better ideas than we do. And this time, that idea comes from our intrepid reader Mark. In order to get his Spendy Spouse on board, he used the biggest, baddest weapon in his arsenal…which happened to be her biggest weakness: Spending money on useless shit.

So instead of fighting her, he rolled with resistance, offering a deal: Help me save money, and whatever we save you can take 25% of that and just blow it on ANYTHING you want guilt-free. Want that new Louis Vuitton bag? Go for it! Want to sail away on a cruise to the Caribbean? Sounds like fun! Want to hire a male gigolo? Err…how about a new bag, hun?

This way she gets to satiate her spending urges, while at the same time saving money without realizing it. Win-freaking-win!

Replace Them With a Robot

And if all else fails, as an absolute last resort, just replace your spouse with a robot! And I know, I know, people hear “robot spouses” and think “ew, sharp corners, and cold metal, and possible murder indictment,” but just remember people! This is 2017! Robots no longer look like this…

What Does This Have to do With Frugal Hookups?

Which is a really great question, actually. Think about it, there are plenty of clubs/bars/social groups that you can mingle and find people who have a like-minded interest in music/booze/Dungeons & Dragons or whatever, but how do you find people on the dating scene that are interested in Financial Independence?

Again: Damned if I know.

So in honour of all the singles other there looking for their frugal halves,  let’s try a (totally voluntary) social experiment.

Now, a better way to do this would be via frugal dating, something like “eFrugality.com” as our reader “FromUSA” suggested. But since that’s a project-in-the-making, we’re going to do the next best thing.

We’re going to try to start some frugal hookups right here on this site.

If you’re single, looking for that special FIRE’r out there, and feeling brave enough, post the following in the comments (huge thanks to reader Sara for inspiring these questions) :

Good luck and may the frugal dating odds ever be in your favour!