The Truth About Financial Independence 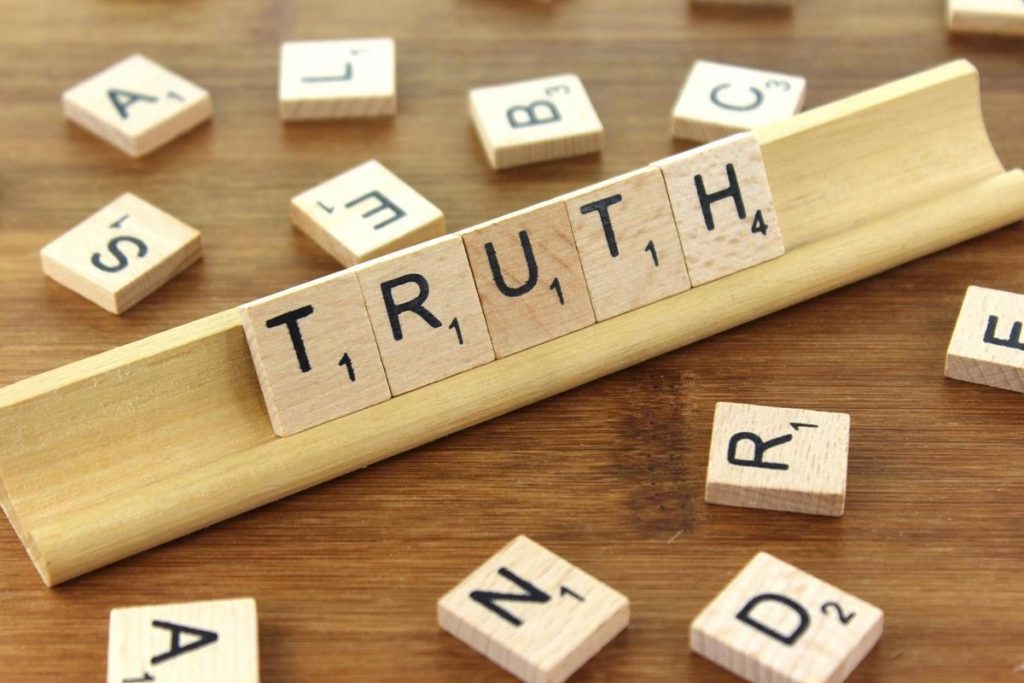 The other day an email landed in my inbox, reading:

Could I please pay you $200 USD for a private Skype coaching session?

I did a double-take. Someone wants to pay us even though we do reader cases for free?!

Having grown up poor, I was taught to never waste money. That meant never paying for something when you could get it for free. So when I got this in my inbox I was shocked.

But as I read the rest of the e-mail I realized that this person was in a bit of a bind, and urgently wanted to talk to someone. So rather than wait in our Reader Case queue, why not throw money at the problem and get it solved quicker? Makes sense (sort of).

But, as I got to the numbers and details, I realized there’s no way I would feel comfortable accepting this reader’s money. I mean, as flattering as it would’ve been to get paid to do something I love to do anyway, my conscience wouldn’t let me.

The reason? He was stuck in a crappy job, wanted to retire now, but didn’t have nearly enough to retire. Essentially, he was looking for a short-cut, a magic bullet that would let him get out of the stressful job situation he couldn’t stand anymore. Was there a quick way for him to get there?

I hate bullshitting with the heat of a thousand suns. So even though I knew this was going to be hard to hear, and it would’ve been way easier for me to sugar-coat everything and take the money, I decided to give it to him straight.

I told him there was no realistic investment that would grow his savings instantly to allow him to retire now. Hell, it took us almost a decade to get here, and it wasn’t easy nor was it stress-free. I’m not going to pretend there’s a magic bullet, because there isn’t. Becoming financially independent takes dedication, patience, and above all—time.

This train of thought led me to realize something about FI. Something I hadn’t thought about until this point:

Financial Independence isn’t about “getting”; it’s about “becoming”.

Well, let me tell you a story.

There’s a guy I know— let’s call him “Dan”. Unlike me, Dan grew up rich. He lived in a mansion, had a nanny and a maid, and his dad had a job paying him $500,000 a year. But even with a 1%’ers salary, his Dad still got into massive amounts of debt. In fact, at one point, the family even owned a private jet—just the cost of maintaining it every month was a whopping $5000.

But during Dan’s final year of high school, everything came crashing down.

The tuition money that Dan had depended on suddenly vanished into thin air. All that was left was a mountain of debt.

Dan now had no choice but to fend for himself. So he booked a meeting with his school guidance counsellor to figure out his options. First he learned how to take out a loan. Then he researched and found out which degrees actually yielded a good return on his investment (now that he had to earn that tuition money, he valued every penny). And finally he got a part time job so he could work to pay for his living expenses during school.

When he graduated 4 years later, he found a job right away with decent pay. Using the budgeting skills he learned while in college, he scrimped and saved and managed to pay off his student loan in only 2 years.

Now, after working 10 years in his field, he has enough to retire overseas and never work again.

His dad? Still up to his eyeballs in debt, despite getting another well-paying job since the layoff.

But Dan isn’t bitter at all. As he told me his story while we sipped drinks on the beach, he said having the bank of Dad close on him was the best thing that ever happened to him. Had the money just fallen into his lap, he would’ve squandered it and never become FI.

The moral of the story?

In the words of philosopher Henry David Thoreau, in order to succeed you need to play the long game. It’s not about what you accomplish, but who you become when you get there.

Which is why, according to the National Endowment for Financial Education, 70% of Lottery winners go broke a few years after winning the lottery. 70 percent! That’s nuts! Why? Because they didn’t BECOME the type of person who could handle the money. They lost it all because they didn’t work for it. When you don’t become the type of person who’s good with money, you can easily blow through millions of dollars a year.

Case in point. A few years ago, in Thailand, while we were in the Canadian embassy getting a certified copy of our passport, we met a guy there, whom we’ll call “Dave”. Dave had lost all his money and was looking for a way for the Canadian government to bail him out and fly him home.

At first, I thought he was a chronic gambler, but then after talking to him for a bit (and some extensive googling), I found out he was actually one of the pioneers of P2P file sharing technology and had, at one time, been in the “top 40 under 40 list” in Forbes magazine! It was only a few short years ago that he was worth 20 Million dollars!

And yet, it only took him a few years to lose it all on speculative business ventures. Now, instead of drinking champagne in 5-star hotels in Silicon Valley, he was broke and stranded in Thailand.

Because Dave never learned how to manage his money and didn’t know what it took to become financially independent, he lost it all.

Two weeks after we met him, he managed to convince an angel investor to front him $20,000 for yet another business venture. (He even asked us if we wanted to code his “brilliant” app, but we told him we were busy). He was pretty convinced of his own genius and all the “good juju” that was going to come his way.

Because Dave simply “GOT” rich instead of “BECAME” rich, he continued gambling his money away on hare-brained start-ups, oscillating between millionaire and broke, never figuring out how money works.

Becoming is more important than getting.

I found this is true in my own life as well,

Back in 2008, when I wanted to GET published, I didn’t succeed because I hadn’t BECOME a writer yet. I simply wanted the publishing deal without the “becoming a writer” part. Only after I’d spent years crawling through the writing trenches, getting pummelled over and over again with rejections, and wanting to quit so many times I lost count, did I develop the battle scars that MADE me a writer. Only then did I BECOME publishable—7 whole years later.

When I tried to GET a co-op/internship job after my first year of university, I failed miserably. I couldn’t GET a job because I hadn’t BECOME employable yet. I didn’t have any skills or experience to make an employer want to hire me. But after doing some volunteer work for the first half of my co-op term, I beefed up my resume and got hired for the second half. Instead of trying to “GET” a job, I “BECAME” employable instead.

You need to become someone who:

1) Values money and uses it effectively as a tool rather than as an ego boost or something scary to run from.
2) Learns how to invest and won’t panic-sell during a bear market.
3) Won’t quit even when things get hard.
4) Won’t quit when everyone else seems to be going in the opposite direction and tells you you’re wrong.
5) Chooses to play the long game rather than look for a “magical” quick fix

By the time we reach Financial Independence, we’ve become the right type of person to keep it.

And this is why I had to tell our reader the truth. There is no magic bullet that will “get” him to FI. He needs to “become” FI. And in order to do that, he needs to switch to another more manageable job or scale back the hours he’s working in his current job. Regardless of what his friends are doing, stay the course, and don’t be distracted by criticism or “FOMO” (Fear of Missing Out). Keep saving and investing for the long haul until his passive income equals his expenses.

Only then will someone truly “become” FI. It’s not going to be easy, but your future FI self will thank you. Because it’s more important to become that person than to find a quick fix to get there.

What do you think? Do you think it’s better to “Get FI” or “Become FI”?

Update: Reader Jesse noticed that the NEFE statistic quoted by Time Magazine that 70% of people lose their lottery winnings wasn’t actually vetted by NEFE. So please be aware this statistic has not been verified.

66 thoughts on “The Truth About Financial Independence”