Do You Want to Be a TV Star? 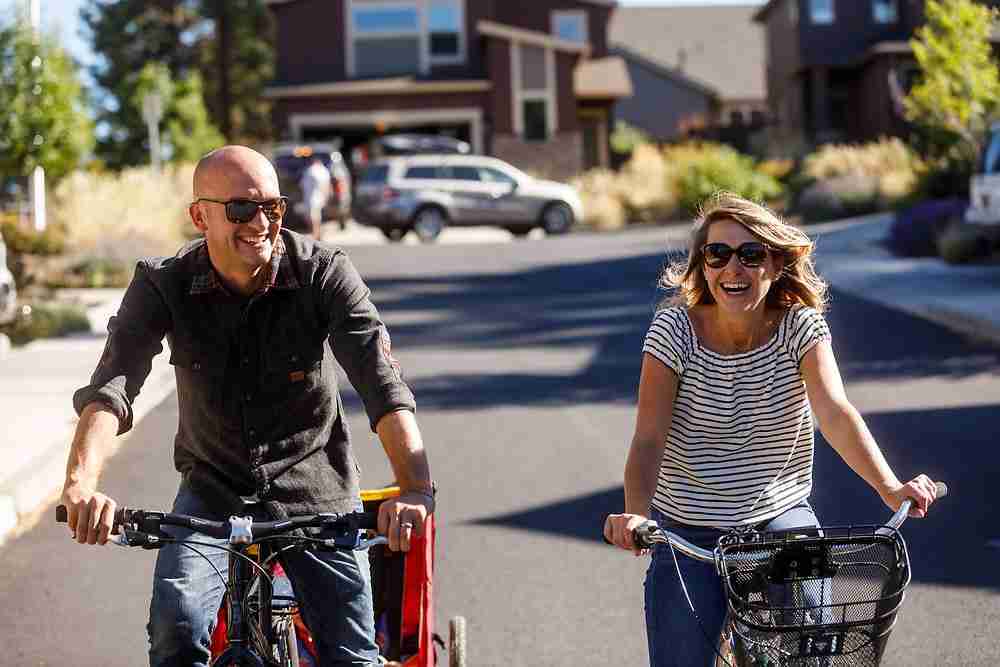 One of the most memorable experiences, that I haven’t shared with you yet from FinCon last year was that I was filmed for a movie!

The “Playing with FIRE” documentary is the brainchild of Scott Rieckens, an Emmy-nominated filmmaker, who after listening to Mr.Money Moustache on the Tim Ferris podcast, had a “Harajuku Moment” where he describes his earth-shattering revelation that FIRE (Financial Independence Retire Early) is the change in his life that must happen and he simply could no longer live without.

So distracted was Scott by his new revelation, that he ended up being an hour and half late for work. After that day, he obsessed over FIRE and quickly got his family on board within two short months. Thus began his 7-year FIRE plan and his family’s expenses dropped by 70% after making FIRE his new life goal.

Scott wanted to share this gift of FIRE with the world by making a documentary, and as fate would have it, he met another Hollywood filmmaker, Travis Shakespeare (yes, that is his real name—I asked) who is the Emmy-winning director of Ice Road Truckers, Life Below Zero, and the Deadliest Catch, and many others. And guess what? Travis is also a previous Chautauquan attendee, like Scott! So together, they are now working to make “Playing with FIRE”, a documentary that will (hopefully) be shown on Netflix! (see what I mean when I say Chautauquans start all sorts of cool projects together?)

So you can imagine my absolutely shock when Scott and Travis asked me to if I wanted to appear in his documentary while we were at Fincon together.

Needless to say, that was a pretty nerve-wracking morning, trying to figure out how not say anything vapid or idiotic during my filming session. It also didn’t help that I woke up to find a zit the size of Mars on my face.

Good thing there was a drugstore nearby, as I proceeded to buy the most amount of makeup I’ve ever bought in the span of 10 minutes.

During the filming, I was expecting to talk about housing, but it actually went down a completely different path. The segment had Travis asking me all sort of deep, meaningful questions about the psychology of money, privilege, poverty, and what FI means on a global scale to society. I’m actually really glad we went down that path, and I was able to share inspirational stories from reader cases on this blog, those who, like me, grew up in poverty (MAS immediately comes to mind), how they pulled themselves out of it, and how FIRE is not only for those who grew up rich.

Since we talked about growing up in poverty, this really struck a cord with Travis, and he e-mailed me recently asking for inspirational reader stories.

So my awesome readers, for those of you who are firmly on your way to FI or nearing FI, I would love to hear your stories about:

a) Growing up poor, or

b) Any funky/unusual approach to increase savings rate (like Jacob from Early Retirement Extreme who lived on $7000/year in NY by growing mushrooms in his toilet).

Comment below or e-mail me to let me know. I will then forward these to Travis, and if the stars align, you may appear with me in the documentary “Playing with FIRE.”

And in other TV news, I was recently contacted by a casting director at CBC about a new show they’re putting together called “Stats of Life.” I seem to be on a lot of TV producer’s rolodexes these days. Weird.

Basically, the premise is that it’s a show that takes a unique look at the statistics that define Canada—exploring how really Canadians live—how they save, invest and get out of debt.

So if you’re Canadian, want to be a TV star, and fall into one of these categories:

1) You are a two parent or single parent family or individual on fixed income, who has changed their spending habits significantly to get out of debt and save for the future

Please click and respond to the casting call here.