How to Motivate Yourself in Retirement 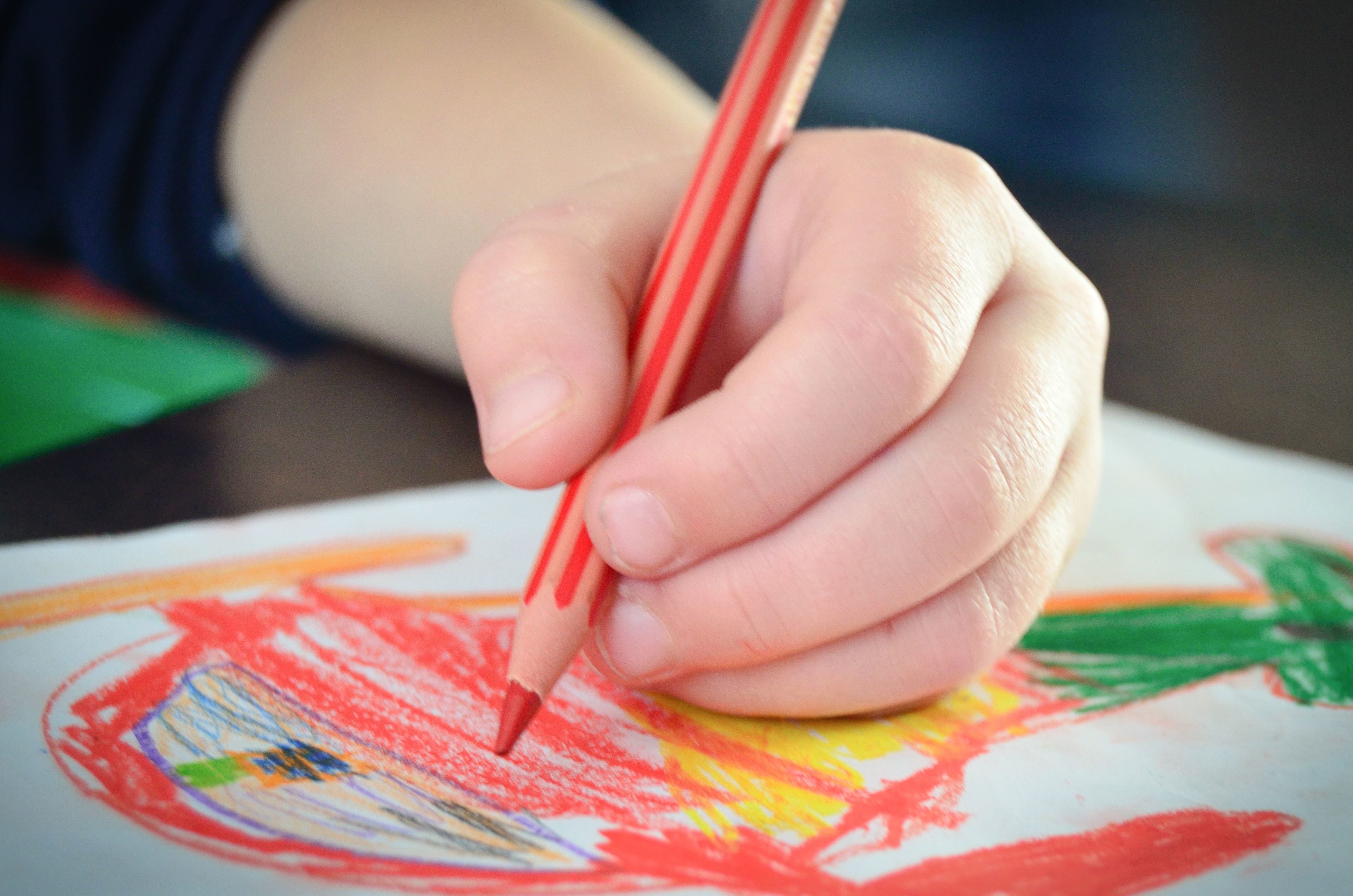 Every time we go back to visit family, I always find it fascinating to watch Wanderer’s 4 year old nephew play.

Because when you get down to it, a child playing is the purest form of intrinsic motivation.

When he gives me a picture, he holds his tiny crayon masterpiece in his sticky hands, beaming with pride. He doesn’t care that the stick figures are lopsided and doesn’t look anything like mom or dad. Nor does he care the grass is yellow instead of green. He’s ecstatic because he’s drawing. He doesn’t give one crap about how much he’s getting paid or whether he’s going to get a promotion for doing it. He draws because he loves it.

This is called Intrinsic Motivation. We do it because it makes us happy. Not because some external source is paying us or telling us to do it.

Now, what if I were to start paying this kid for his pictures? What would happen then? He wouldn’t be drawing for the fun of drawing anymore; he’d be doing it with an extrinsic motivator—money (or chocolate, or whatever). And I bet you, after the high of getting paid for the first few pictures, this extrinsic motivator would get old fast. He would now be expecting to be paid for his work. And if he didn’t get paid? He’d throw a tantrum and probably stop drawing.

Would you continue doing your job if you didn’t get paid for it? I wouldn’t.

But as an adult, that’s not a choice. As kids, our parents took care of our necessities (food, shelter, security) so we had the luxury of doing things we like because we were intrinsically motivated to do them. But as we got older, those necessities become our problem. We could no longer just show up at the dinner table and expect food to magically appear. We had to labour for hours at work for food and rent. If we didn’t do the tasks assigned to us, our bosses would yell at us and our pay checks would stop coming. Our motivation became extrinsic.

And over time, since we spend the majority of our time at work, this extrinsic motivation become so ingrained in us, we no longer have any clue how to revert back to intrinsic motivation. We think if we don’t get paid for something it’s not really worth pursuing. After all, we need that money to live.

But what if someone else—or something else–were to take care of our living expenses, like our parents did when we were children, we would revert back to learning how intrinsic motivation works.

And after being indoctrinated into the work force for a decade, that kind of motivation is kind of terrifying. After all, extrinsic motivation is easy. Someone is yelling at you to do something. If you earn money, you feel useful and accomplished at the end of the day. If you don’t, you don’t.

But does extrinsic motivation actually make us happy? If extrinsic motivation—like money—is the only factor we need to be happy, then why does money stop having an effect once we have enough? Research has shown that your happiness doesn’t actually increase past a $75,000/year salary.

In fact, at a certain point, using extrinsic motivation, actually yield negative returns. Like the story Dan Pink tells in his TED Talk on motivation:

Encarta was build by well paid professionals and managers, incentivized with standard extrinsic motivators. Wikipedia was built by unpaid (autonomous) volunteers for fun, and because they believed in the project. In 1999 no economist would have tipped that Encarta’s model would be overtaken by Wikipedia’s, but it has.

I use Wikipedia on a weekly basis, but I’ve never heard of Encarta. Have you?

So in a way, early retirement is like reliving your childhood. Your primary needs are now taken care of—by your portfolio instead of your parents—and now you are free to doing things because of intrinsic motivation.

You get the chance to look at things in a completely different way. You get to do something just for the fun of it, rather than trying to make money. And you get to take risks, like writing a book, start an online business , just for the hell of it. Who cares if it makes any money?

Except, in a way, it’s way better than childhood, because of experiences like this.

So what should we do? How can we use intrinsic motivation to help us enjoy early retirement?

Developed in the 1970s, SDT is a theory of human motivation that indicates 3 needs facilitating our mental well-being and personal growth:

These are actually the 3 needs behind the idea of Gamification. The reason why a game is so fun and addicting is become it satisfies these 3 needs. And also the reason why game makers seek to satisfy these conditions.

Now, the researchers did note that this theory doesn’t take into account all personalities. Some people have stronger needs in certain areas than others so it won’t be the same results for everyone. But personally, I find it pretty accurate in explaining why I love board games, blogging, writing, and travelling because they satisfy all 3 needs.

Back when I was working, I only had 2 out of 3 at best and 1 out of 3 at worst. I never had autonomy (deadlines were always too tight and I had no say in which projects I could work on) and at times I didn’t feel competent (despite my clients giving me positive feedback, the results of my work never had enough of an impact on the world).

Which is why once I had enough money to take care of my expenses, I no longer felt motivated to keep working that job.

Writing, on the other hand, despite not earning enough money to even pay for groceries, I kept going because the motivation was intrinsic. Sure, there were bouts of doubt (every time my phone pinged with another rejection for example) but the little milestones along the way (winning a pitch contest, getting a request from a literary agent, getting positive feedback from my writing partner) kept my competency level up. The ability to write what I want, when I want and connecting with other writers checked off the “autonomy” and “relatedness” boxes. And eventually, getting good enough to get published checked off the “competence” box.

And this is why I continue writing to this day without the need for extrinsic motivation. The feedback I get from readers in e-mails and comments everyday, gives me the relatedness I need and helps me feel confident that I’m making an impact.

36 thoughts on “How to Motivate Yourself in Retirement”