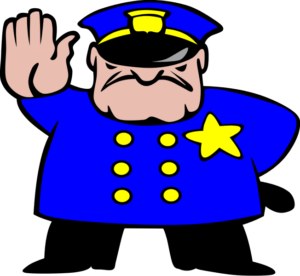 Here’s the AMA here but I thought I’d give you some of the highlights.

I’m torn between not tuning in because she is totally obnoxious and tuning in to see the fireworks.

Hmm…Garth also referred to us as “insufferable” when he wrote about us. Is the universe trying to tell me something?

These people are not… appreciated by all of the Canadian pf community, mostly due to association with alarmist Garth Turner. At least from what I can gather.

Ha, you think Garth was alarmist? You should check out his blog www.greaterfool.ca lately. Now that the housing crash in Toronto has started, he does a segment on his blog called “TORONTO HOUSING DEATH WATCH” in which he highlights a house that’s plummeted in value and then points at the owners and goes “Ha ha, what an idiot! Shoulda listened to me dumb-ass!” And you thought I was harsh on home boners.

This is more of a branding thing I’m sure, but how seriously do you take “youngest” retiree? That seems hard to prove unless you’ve got the age of to every retiree in Canada.

I actually didn’t come up with that tagline, though I use it on occasion because it’s kinda catchy, but I was doing an interview with a reporter a while back and the topic of Derek Foster came up. For those of you who aren’t familiar, Derek is a somewhat controversial figure in the personal finance space. He wrote a series of books (which I’ve read and thought were pretty good) about dividend investing.

Basically, he preaches his investing strategy of buying individual stocks that pay good (and rising) dividends, holding onto them forever, and using the yield to retire. Then it came out that he amassed his fortune not by using this strategy, but by making an extremely risky, all-in leveraged bet on a single stock (Phillip Morris, the cigarette company). Then after that, it came out that in 2008 he sold off his entire portfolio during the market crash, violating his other lesson of holding forever. So, a controversial figure to say the least.

So that’s how I got branded with that title.

And finally, my personal favourite… (Note: I had to paraphrase this from memory since the person deleted their comment after I responded)

How is this person retired? Judging by how much they travel and all the shameless self-promotion they do, they’re running a business. They’re not retired. They’re using their blog to fund their lifestyle.

To which I respond, hey! It’s the Internet Retirement Police! Yaaaaaay!

I’m just so happy. As an FI blogger, being attacked by the IRP is kind of a badge of honour. You know you’re in the cool kids’ club if the IRP comes after you. This is best day ever.

But to respond to his point, I don’t consider running a blog work. As I’ve mentioned before, being a writer was a childhood dream of mine. I dream I never thought I’d be able to actually live out. But when I saved up my FU money and left my stressful job, I realized I could actually make my dream a reality by starting this blog. And travelling/shameless self promotion? How about exploring the world and talking to cool-ass people?

And on that note, time for some shameless self-promotion:

We were recently featured on the podcast Journey To Launch by the very cool Jamila Souffrant. Check it out here. 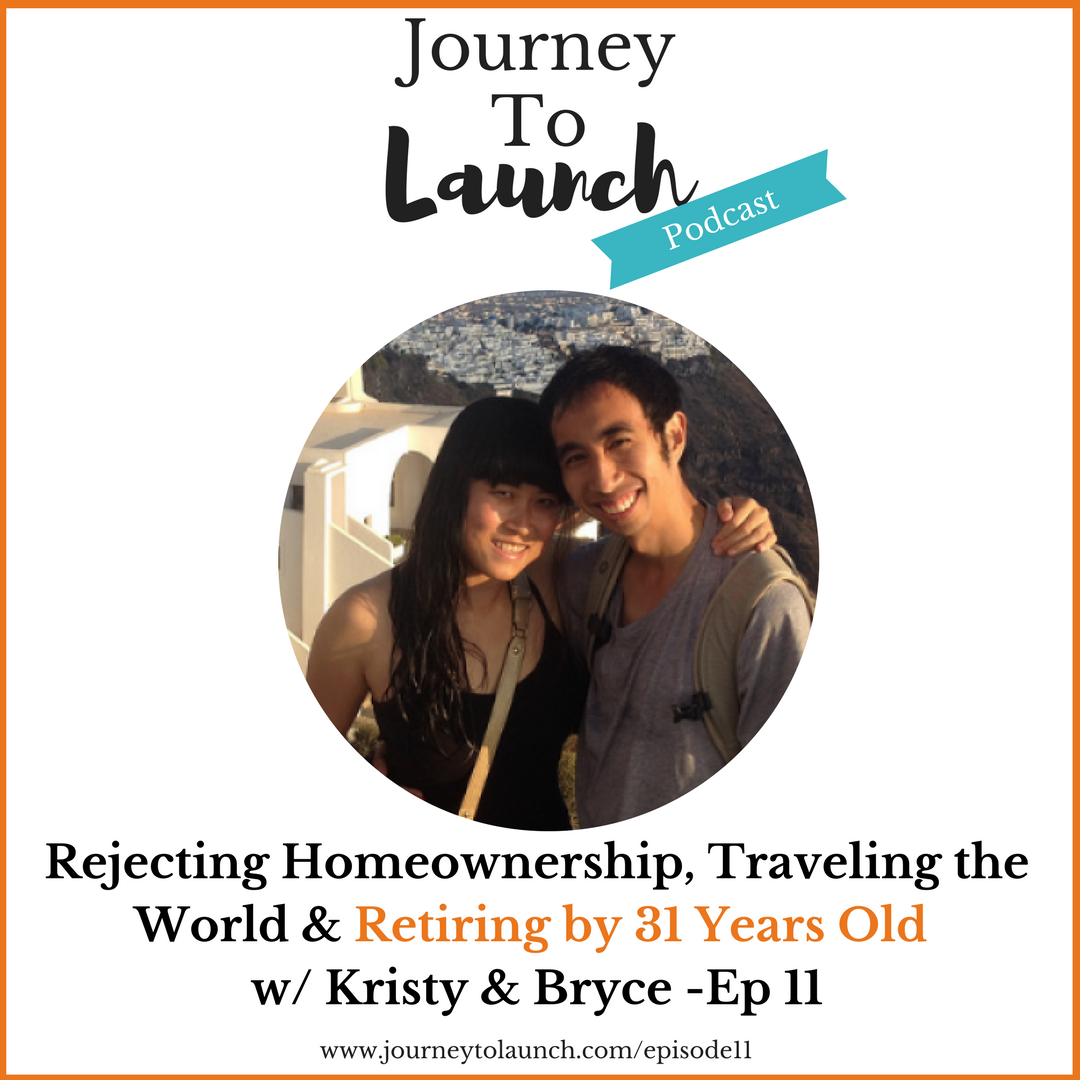