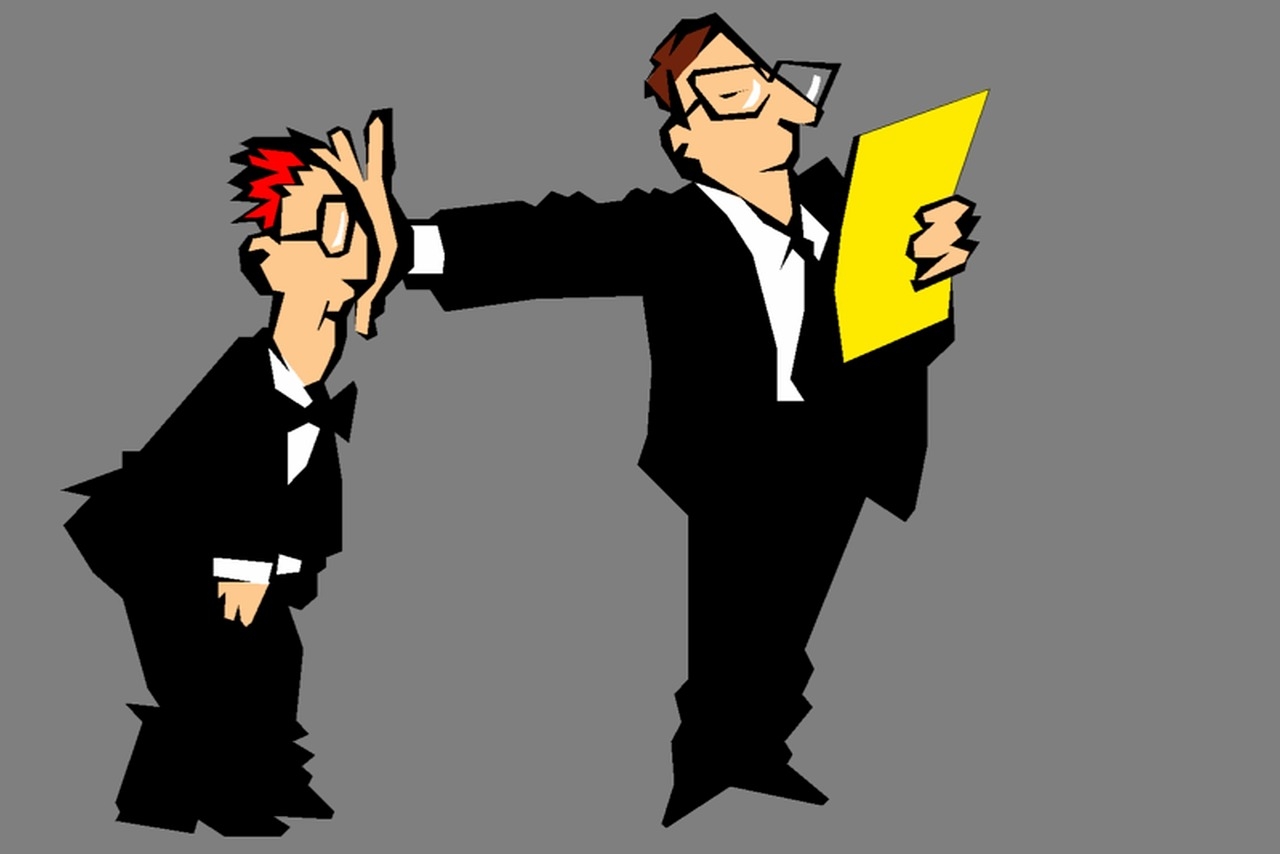 Click here to jump right to the calculator at the bottom.

A few years ago on a business trip down to New York I met up with one of my more colourful buddies in a Manhattan bar for drinks. Let’s call him Alex, though for privacy reasons, that’s not his real name. Alex and I were old classmates, and while I had stayed in Canada to work at a tech firm, he had moved to New York and gotten a job at one of the big banks on Wall Street. Evidently he’d been pretty good at it, as he was now a manager with his own team.

“Hey, homo. How the fuck are ya?” Alex said, slapping me on the back. He was always such a people person.

We grabbed a table and ordered some drinks, catching up and chit-chatting on life in the big city, his job, and stuff like that. At one point I asked him what it was like having his own team and he mentioned something to the effect of “they’re all still back at the office.”

“Oh good! I see you’ve chosen the ‘power-tripping asshole’ style of management. Good choice! It’s a good fit for you.” Knowing Alex, I honestly believed that.

“Well, it’s not because I’m yelling at them or anything. I just know they’re up to their eyeballs in debt. So I can fuck with ’em and they can’t say boo.”

I let out a laugh. “Wait, how do you know how much debt they’re in?”

Alex shrugged. “You just pick up clues here and there. You know, you make small talk at Christmas parties, and you go ‘so hey, how’s life?’ and they go ‘Great! We just bought a house!’ and you go ‘Oh really? Where?’ and from that you can sort of figure out approximately how much they’re in the hole for. Every manager does it.”

That got me thinking. Hey wait a minute. At work, I’ve had four managers over the years and every single one of them had been slyly pressuring me to buy a house. One time I had asked my manager what he thought a reasonable amount to spend was, and with a straight face he had replied “Just buy as much as the bank is willing to lend you.” Even FIRECracker had noticed a weird curiosity from her boss as to why she wasn’t “locking down interest rates on a mortgage before it’s too late.” We had shrugged it off at the time, but was there something more to this?

Alex nodded emphatically. “Oh yeah. I mean, over time as you get to know your employees you figure out which ones really really need the job.  When some shit task comes up you know who to give it to.”

This I definitely saw in practice. At FIRECracker’s office, for example, there’s one guy who keeps getting all the shit jobs dumped on him, and every week he threatens to quit, but he never does. Why? He paid waaaay too much for his house and can’t afford to stop working, even for a minute.

“But for most managers it’s a subconscious process,” Alex continued. ” I mean, its not like we have a spreadsheet with everyone’s name and a score or anything.”

I grinned at that idea. “A score? For what? For how much you can screw someone over?”

Alex let out a single, slightly-too-loud HA at the idea. “Wouldn’t that be funny? I mean, if something like that existed? What would that even look like?”

I grabbed a napkin and a pen.

“What are you doing?”

“I’m going to create a formula that calculates a score for how much you can screw someone over,” I replied matter-of-factly.

“Ooh, I like this game!” Alex grinned, chugging his beer and scooting over to see what I was writing.

“OK what do we call it?” I thought for a minute. “The Fuckability Index?”

“No, no, no. That’s already a thing. The Fuckability Index is a score from 1 to 10 you assign to a chick to describe how bang-able they are.”

“What? Shut the fuck up. Nobody fucking pays off their house. They just turn around and buy a bigger house.”

“Aww yeah, those are even better. Yeah put that in the formula.”

I scribbled on my napkin. “What about kids?”

“Eh, somewhat. Kids sometimes make people need to go home. Like ‘I gotta go pick up my kids’ or whatever. What I want to see are kids in private school.”

“Think about it. The kinds of people who send their kids to private school like to tell their kids ‘Oh you’re special’ and ‘we got to keep you away from all the riff-raff…'”

“Or maybe they just want their kid to have a better education?” I offered.

“Yeah, sure. That too,” Alex waved dismissively at my suggestion. “Whatever the reason, though, once a kid goes into private school, they’re never coming back out. Think about it. Have you ever heard of someone putting their kid in private school, and then pulling them out back into public school?”

I thought for a good solid minute. “Actually, no.”

“Exactly. People who send their kid to private school would rather slit their wrists than admit to their kids that ‘Yeah, I told you you’re special but Daddy can’t afford your $20k a year tuition so back with the riff-raff you fucking go.'”

I choked into my beer. Alex always had a way of putting things in just the right, totally non-PC way that I always loved.

“OK,” I continued after I regained control of my lungs. “What about a car? A fancy car would be bad for them, right?”

“Again, maybe. It could also mean they just got a big bonus. No, what I want to see are car payments.”

“Well, how would you find that out?”

“OK…” I sat back looking at my napkin scribblings. “So we’ve got housing, kids, and cars.”

“Car payments,” he corrected me.

“Right. Car payments. What about some factors that make them less fuck-over-able?”

“Well, if they had cash saved up, that would do it.”

“So if they had, say one year of living expenses saved up, that would make them less fuck-over-able?”

“Sure, yeah. Cause if I push them too far they might flip out and actually quit.”

“What about five years of living expenses?”

“Yeah right, who the Hell has that?”

“And what if they’re FI?

I should probably mention that at the time this conversation happened, it was still a few years before I retired, and I hadn’t told anyone what we were planning on doing.

And as I explained the basics of Financial Independence to Alex he just seemed to get more and more disgusted.

“For me! If someone was FI, I wouldn’t be able to get them to do anything! They’d just come into work and tell me to fuck off to my face. In fact…” he scratched his chin. “I can’t even threaten to fire them, can I? Because then they’d get severance. Oh man…” Alex took a moment to rake his fingers through his hair. “If I don’t fire them, I’d have to pay them. But if I fire them, I’d have to pay them anyway. But if I keep them around, they’d just be undermining me the entire time.

Yeah, that would be a nightmare if one of my guys was like that,” Alex concluded, then glared at me suspiciously. “Wait, you don’t know anyone like this, right?”

“Uh…” I paused, taking a drink and trying to look as innocent as humanly possible. “Nope.”

I don’t know why I recently remembered this conversation I had with Alex a few years ago, but I told FIRECracker about it and she thought it was funny as Hell. “Write it into an article!” she demanded. So of course I did. When FC demands that you do something, you do it.

But she also wanted to know if I remembered the formula we had come up with for the Fuck-over-ability Index, which of course I also did. So here it goes.

The Fuck-over-ability Index is kinda like golf, in which a lower number is better.

So there you have it. The Fuck-over-ability Index. Totally not created by two drunken idiots at a bar convinced of their own genius.

Questions? Comments? And more importantly, what’s YOUR Fuck-over-ability Index? Let’s hear it, in the comments below.

152 thoughts on “The F*ck-over-ability Index”