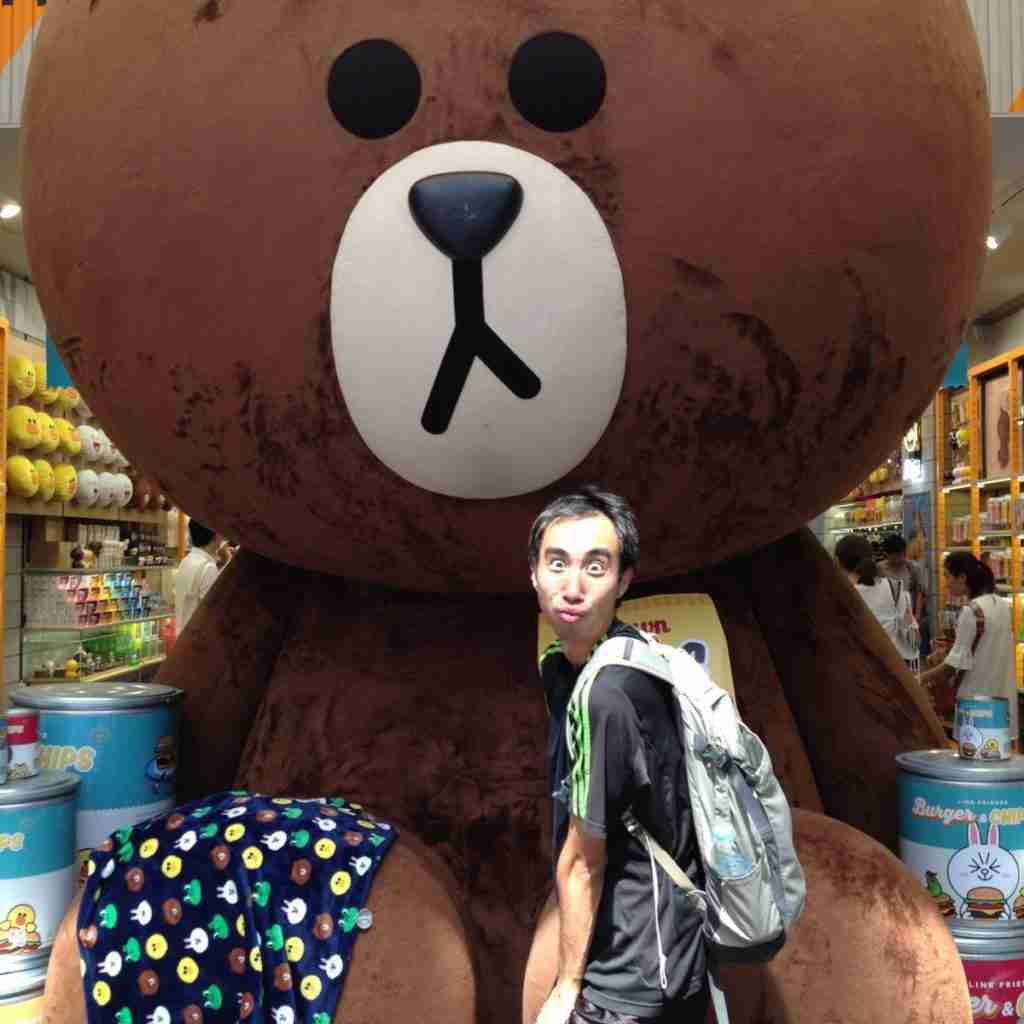 Wanderer emerged from the men’s side of the Jjimjilbang in a giant cloud of steam. “Oh God,” he said, shuttering. “So many dongs. Why so many old man dongs?”

Okay, let me back up a bit.

Why so many old man dongs? And what exactly is a Jjimjilbang?

Let me explain. To picture what a Jjimjilbang is, just close your eyes, and picture the most epic spa you can ever think of. Hot tubs galore, super jets, steam rooms, the works. Now, fill this amazing spa…with shrivelled, naked old men.

I realize that’s not exactly the BEST pitch for Jjimjilbang, but that’s how Wanderer described his side of the steam rooms. I, on the other hand, got to share the women’s rooms with a bunch of cute, naked, giggling, and did I mention NAKED Korean girls gossiping about their boyfriends. Regrettably, I wasn’t allowed to bring my camera, but I’m pretty sure I got the better deal.

Jjimjilbang are basically South Korea’s solution for stress-obliteration. With multiple floors of steam rooms, saunas, Jjimjilbang are so well equipped they even come with sleeping rooms, restaurants, and an entire arcade on the first floor! In Korea, spas aren’t places you go to relax for a measly hour or two. Most people spend the whole day there and sometimes even stay overnight. And unlike in the expensive spas we were used to, Jjimjilbang only cost around $10-12 CAD ($8-10 USD) per person for the whole day! You could spend the whole day there, relaxing and hopping from hot tub to hot tub, sauna to sauna until you turn into a blissful steam cloud. The only catch? Men and women have to be separated for the most part and be 100% butt naked.

This is why I found Wanderer all distressed-like over old man dongs when we met in the common sauna area.

“Too bad you’re not allowed on my side,” I said. “It’s like a never-ending wet t-shirt contest…except, you know, without the t-shirt.”

He responded with a long, hard glare at me.

And that’s the story of how South Korea simultaneous gave Wanderer the best and worst spa experience of his life.

As relaxing as the Jjimjilbang were, there were also things in Seoul, South Korea that were NOT so relaxing.

Like this constant reminder of the psychopath dictator living next door.

Because South Korea has such a low crime rate and high standard of living, it’s easy to forget that technically, it’s still at war. In fact it’s been in a state of suspended war with North Korea for the past 50 years. No peace treaty has actually been signed. Both side just decided to stop fighting and have been in an uneasy truce ever since.

And if you’re ever in South Korea, you can even take a tour of said zone. South Korean tour guides take you to the small, portable-like house which has South Korean soldiers on one side, and North Korean soldiers on the other. Understandably, you’re supposed to be on your best behaviour because literally the truce can be broken at any second and the soldiers could start shooting each other. You’ll also get to see a blue door across the room, which if you ever walk through it, you’ll be in North Korean territory, never to return.

With that kind of intro, how could I possibly say no? So the first thing we did when we arrived was try to book the DMZ tour, but as luck would have it, military drills were happening and tensions were increasing at the time, so we couldn’t.

You can imagine the slight level of unease I felt about the whole thing while we were there. Or at least that’s my excuse anyway. How else was I going to justify my around-the-clock gluttony as “stress-eating”?

And believe me stress eating in South Korea does have its benefits. Because during our time there, we basically ate everything that wasn’t nailed down:

And of course, no Korean meal would be complete without an obscene amount of Kimchi:

After feeling like I had meat coming out of my pores, I decided to work off some of those mountains of calories by doing some actual mountain climbing: 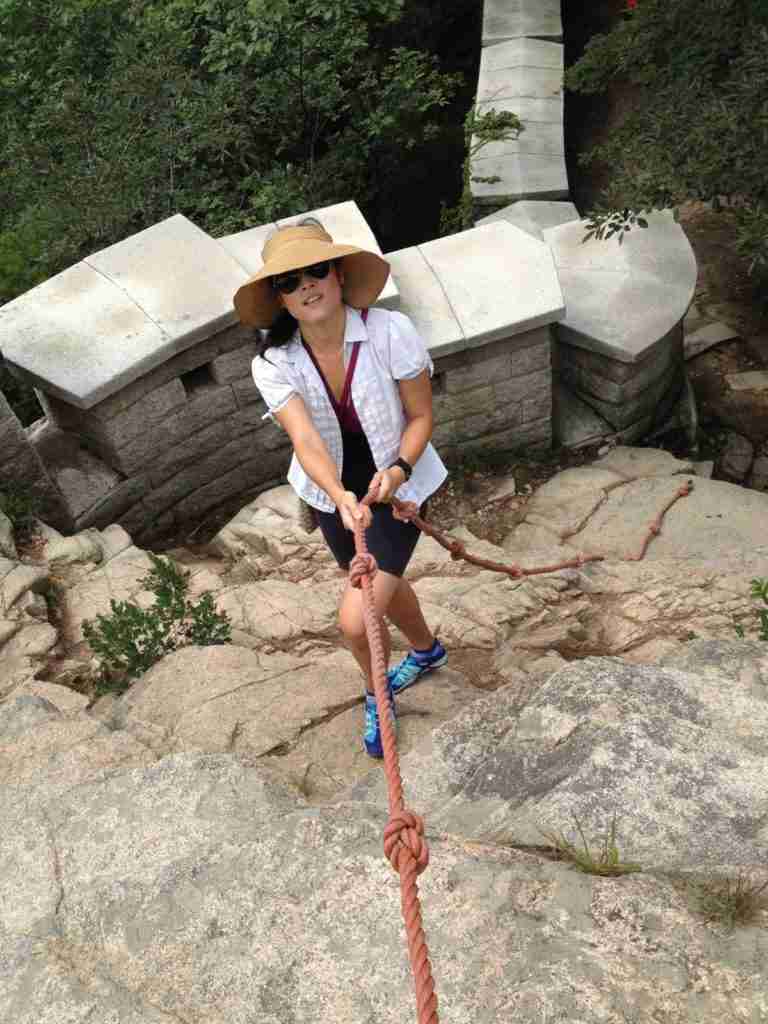 Plus, we also passed this awesome little coffee shop on our way there. Something about the way they market really speaks to me.

So after a long, hard day of eating and hiking, I decided it was time to go back to the Jjimjilbang for more relaxing. Also, Wanderer looked like he could use more old man balls…

Here’s how much we spent in Seoul, South Korea:

Overall, in terms of cost, Seoul ended up being less expensive than Japan but more expensive than South East Asia. I suspected if we had stayed longer and in a less expensive part of the country, our cost would’ve been much lower. Overall, we really enjoyed South Korea (mostly for the Jjimjilbangs, mountain hiking, and food!) and for the life of me, I can’t find anything remotely Jjimjilbang-like outside of South Korea. Why can’t we have $10 all day spas in Canada? Why? Why?