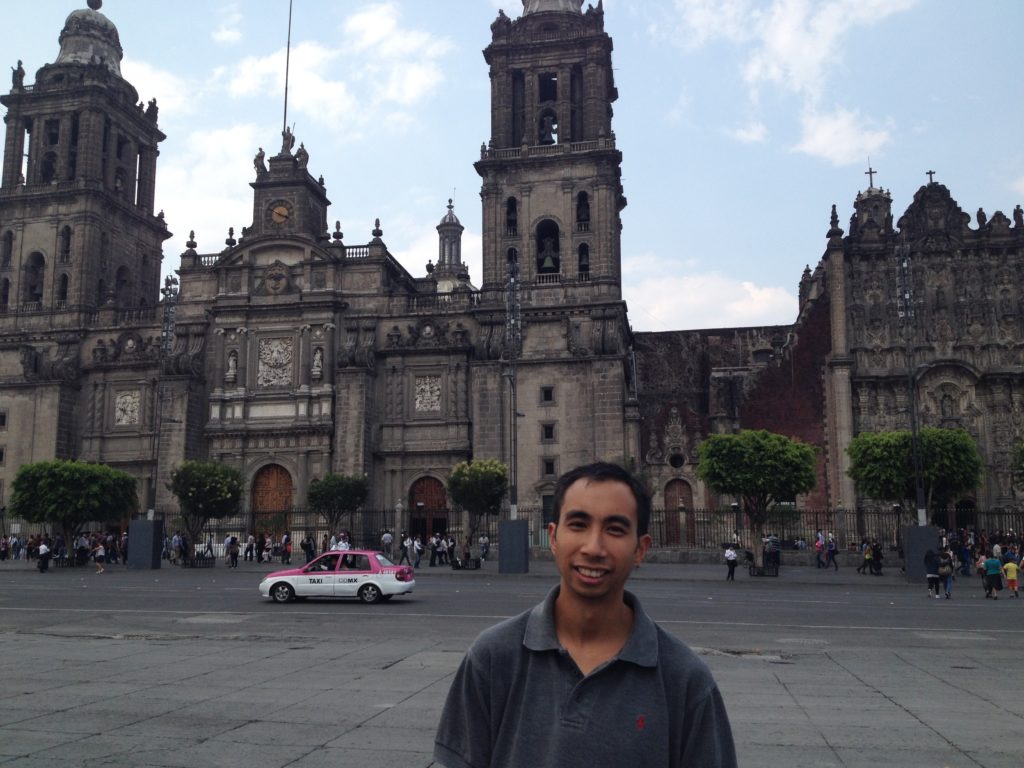 “Why would you go to Mexico City? It’s so scary and dangerous!”

We heard these words from friends and family every time we mentioned “Mexico City”.

Which is strange because when it comes to homicide rates, Mexico city doesn’t even make it to the top 50—unlike St.Louis, Detroit, and Chicago. And yet, they never bat an eye whenever we mention going to any of those cities.

But facts and statistics didn’t matter. Going to Mexico was bad enough, but Mexico City? You might as well just save the Cartel the trouble of kidnapping you and just kill yourself right now. Because apparently, of all the places we visited in Mexico, Mexico City scared everyone the most.

I get it. When you see scary headlines about kidnappings and extortion in the news, that’s pretty much all you know about a place. But what we learned via travelling throughout the last two years is this:

Don’t make decisions based on headlines.

Think about it. When was the last time you read articles about “most tourists who go to Mexico are perfectly fine. In fact millions of them visit every year and nothing bad happens to them.”

Not only that, we also discovered that everyone thinks their own city is safe and everything outside of it is dangerous.

While we were in Cancun, we had a chat about Thailand with our host, who happens to be a SCUBA diving instructor.

“Oh, I’ve always wanted to go to Thailand!” he said. “I would love to teach SCUBA there.”

So you can see why we ignored all the fear mongering and went to Mexico City anyway.

And as it turns out, the most dangerous thing we encountered was…

Because unlike in South East Asia, where you could boil the water, the water in Mexico is not potable even if you boil it. So you have to remember to buy bottled water or you’ll probably be spending most of your days staring at the inside of a toilet.

On the plus side, you might lose a ton of weight after getting an awesome parasite. YAY?!

But other than that, by sticking to safe areas like the Condessa, la Roma, and the Reforma area, we never felt uneasy or unsafe. Not even in the subway, which only costs 5 pesos (or 28 cents Canadian) to ride.

Before coming to Mexico, we had no idea about all the oodles of cool shit that Mexico City had to offer:

Like Chapultepec (which means “grasshopper” in Spanish) park, which is a massive green space similar to Central park in New York.

Except this one has a FREE zoo: 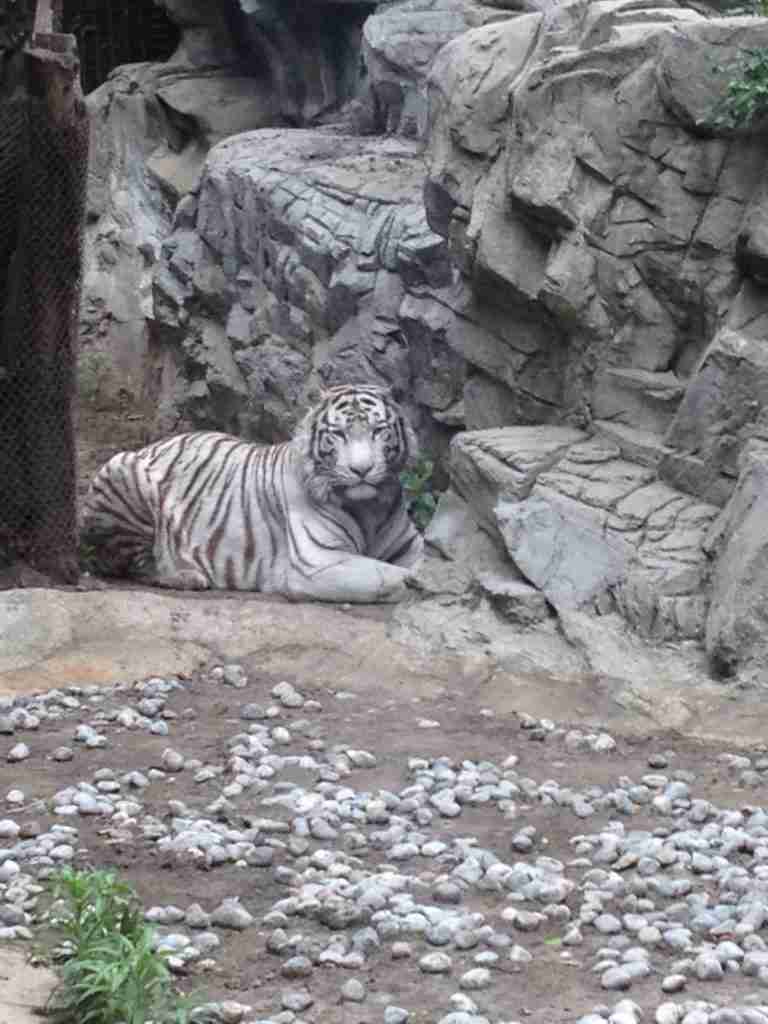 And even a giant castle:

Just make sure you don’t go on a Monday when everything’s closed.

We spent a week in Mexico City, walked around the park for a few hours everyday, and still didn’t get to see it all.

If you ever go to Mexico City, I highly recommend taking one of the free walking tours that start everyday at 11am at the Zocalo in the middle of the city. This is where the guide takes you on a 3-hour walk around the city centre and tells you all sorts of fascinating historical facts about Mexico City—like how the city centre is gradually sinking every year and may eventually end up under water in a few centuries.

Apparently, legend has it that the Aztecs built this place because God told them to build a city where they spotted an eagle on a cactus eating a serpent. Apparently, they managed to spot that exact ridiculously specific combination somewhere in the desert and that’s how Mexico City was born. Incidentally, this is why their flag has that exact image.

Problem was, when they saw this weird phenomenon, the cactus was on a rock in the middle of the lake. But since it was God’s word, the Aztecs said “screw it!’ and built it anyway. And that’s why Mexico City has been sinking ever since.

In addition to the bizarre history of Mexico city, the walking tour also takes you to the opera house, the best museums to visit (my favourite was the engineering museum with models of Leonardo Da Vinci’s inventions, imagined into real life from his drawings.), and historical theatres. So lots of cultural and historical learnings were had that day. In fact, the guide explained to us that no, dressing up and parading for the Mexican “Day of the Dead” is NOT a tradition, and was a fabrication by the film director for the James Bond “Spectre” movie. But now tourists are flocking to Mexico, desperate to dress up as skeletons, thinking this was actually a Mexican tradition. So now the government has actually made up a “Day of the Dead” parade in Mexico City to promote tourism.

HA HA. Stupid tourists. And no, this conversation totally didn’t start because I asked him about where to see the “Carnival” parade from Spectre. *Ahem*

One of the things I found lacking in Mexico was the presence of Asian food.  Since we weren’t in Asia, I obviously can’t hold this against Mexico, but I figured since Mexico city is a major metropolitan city there would be lots of international choices.  But no. Pho and Thai food were non-existent. The Indian restaurants were expensive, had tiny-ass portions, and not very authentic. Chinese restaurants mostly consisted of Chinese take-out.  So I was ecstatic when I found this gem—a Japanese ramen place in Mexico City: 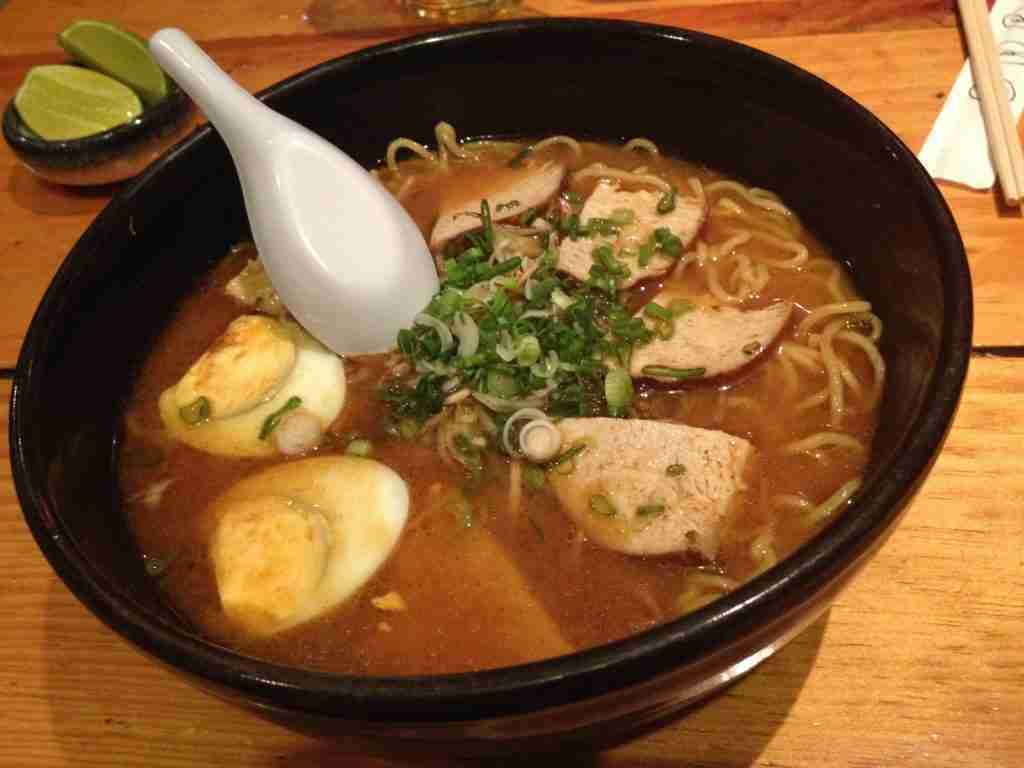 After eating a ton of Mexican food, which I enjoyed for the most part, I was seriously craving something different. So this really hit the spot. If you’re craving Asian food in Mexico, go for Japanese!

As much as I loved the food, Chapultepec park, the Zocalo, and all the amazing historical buildings downtown, the thing that I loved the most was actually a 30 min drive out of the city, a place called Teotihuacan (or “the Titty place” as Wanderer likes to call it).

Instead of explaining why I loved this place so much, I’ll just let the pictures do the talking: 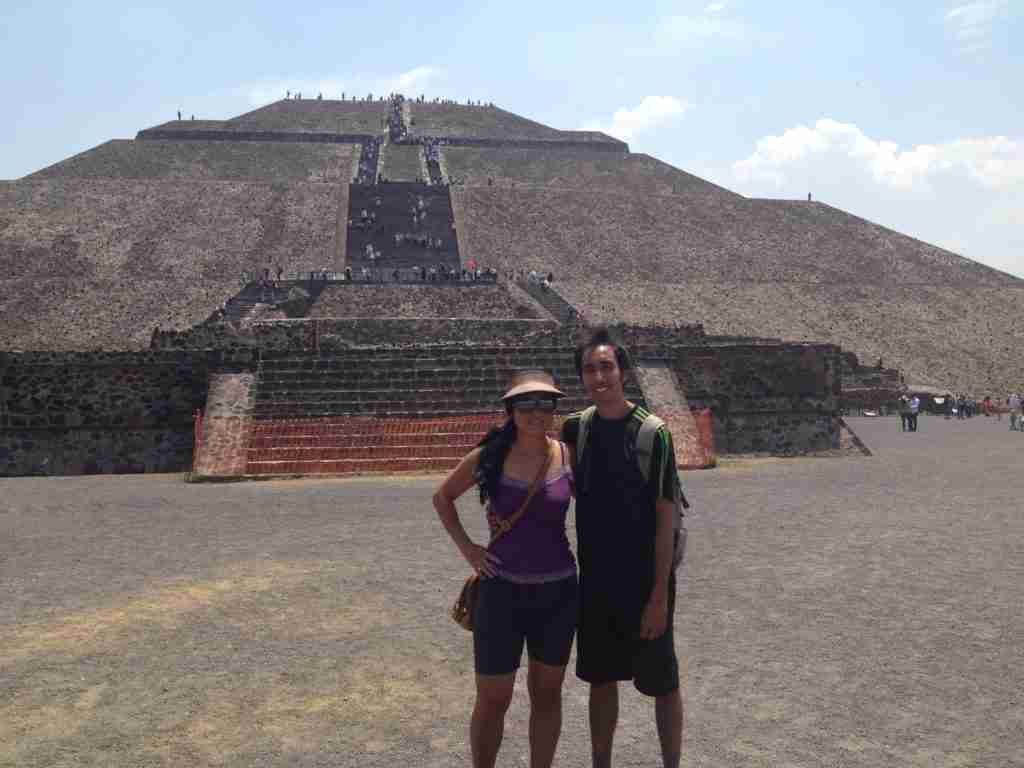 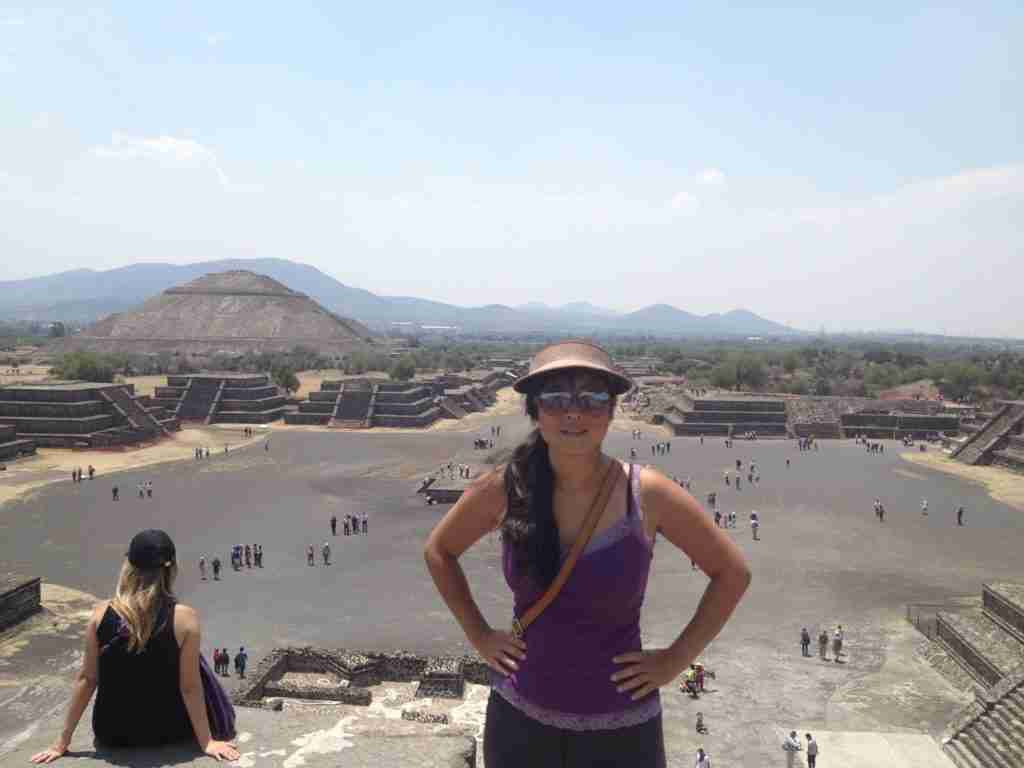 And here I thought pyramids were only in Egypt. HA! Well-played, Mexico. Well-played.

To wrap it all up, here’s how much we spent in Mexico City:

So sorry to disappoint you, friends and family. But there was no scary shit in Mexico city. The actual scary shit was actually quite a few miles away, in place called Chichen Itza. Which I will tell you all about in my next post…