Why Everyone Wants Us To Fail Part 2

I gotta admit, there’s something oddly satisfying about getting someone to admit they’re wrong. Especially if that someone adamantly refuses to admit it, even though your very existence proves them wrong.

So we met up with “Don” again last week, and ever since we retired, he’s been asking me the same question over and over again: “so how’s it going? Did you run out of money yet?”

But this time, instead of just smiling and saying “everything’s great!” and then rolling my eyes while he went on and on about “how fun work is”, “how we’re never going to find jobs again”, and “what are you going to do when you run out of money”, I just flat out said it:

Even though it was middle of the day, I could hear crickets chirping, because for the first time EVER, Don was speechless.

“WHAT? How?” Then he thought about for a second. “Wait, it’s your book isn’t it? The money is from writing?”

This was my reaction:

“Nope. It’s mostly from dividends and capital appreciation. While we were traveling, the dividends were paying us the whole time. So, essentially we got paid to travel.”

“Yeah but traveling is expensive right? I mean, you’ll be fine for the first year, but then you’re going to deplete your portfolio if you keep travelling.”

“Actually, we only spent $40K/year for the two of us. We spent more than that living in Toronto.”

“Well, we balanced our time between Europe and SE Asia so that brought the average cost down. Also, we travel hacked A LOT which saved us $6000 just on flights alone.”

“Travel hacking?” He gave me a knowing look. “Oh no, no no. That’s “points whoring”. That’s you’re really doing. Don’t sugar coat it.”

I rolled my eyes. “Call it whatever you want. Points whoring, travel hacking, whatever. I call it “not having to pay an extra $6000 dollars.”

Don glared at me and I just glared right back.

Then finally after a minute of our staring contest, he sighed. A deep, resigned sigh. “So it looks like you’re doing well.” He took a giant swig of his beer and set the glass back on the table. Hard. ” To be honest, I kind of wish that you weren’t.”

“But since you are, I guess I have to say “good for you.”

*insert hell freezing over, pigs flying, and monkeys coming out of my ass*

My eyebrow went up my forehead, and shot past my hairline. Don was actually admitting he was wrong?

“So,” Wanderer chimed in, “You gonna come with us? Last time we talked, you said with your house appreciation, you’re officially financially independent. So you can quit now if you wanted to, right?”

Don shook his head. “That was before the bill for the renovations came in.”

I was afraid to ask, but did so anyway. “So what’s the damage?”

A MILLION DOLLARS?!! I couldn’t believe it. Don had more than enough to retire, and he was going to shoot himself in the foot?!

“Jesus! I didn’t know you were building the freaking Taj Mahal! Wouldn’t it be cheaper to buy a whole new house?”

“Nope. 5 bedroom houses in our neighbourhood costs well over $2 million.”

“So rent! Or move out of the city!”
Don didn’t say anything, just gave me a look that said, “Are you for real?”

“You could work for Google in Waterloo and put your kids in public schools. ”

“Yeah, I could…” And then he trailed off.

I wouldn’t have heard the rest of it anyway because I was too busy banging my head on the table.

So Don has a great salary and enough savings to retire if he sold the house, but he’s going to dump more money right back into the house, and set himself back TEN years?! Why!? What MAD MAN would do that? No matter how hard I tried, I couldn’t figure it out.

After we left and hugged Don goodbye, our conversation still ran through my mind. I couldn’t believe that the housing obsession has become such a cult, that no amount of convincing will cause people to make sound financial decisions. Screw having time to spend with my kids. I want the heated floors, marble fireplace, and granite countertops DAMN IT!

I know from experience that you don’t need ANY of those things to be happy.  But try telling that to some one too busy keeping up with Joneses. They’d gladly trade off DECADES of their lives, working to pay off a house prison that they’ll never sell until they die. What was the point of it all?

Can you take any of those things with you when you die? Nope. Will you be thinking “I wish I could’ve worked more” ? Nope. What you’ll actually be doing is remembering is all the experiences you had, all the time you spent with your loved ones, and how much you more time you wish you had.

And if you don’t believe me, just ask any millionaire 80-year-old whether they’ll gladly give up the money just to be 30 years old again. Why? Because they know that money in of itself is meaningless. It’s what you do with it that counts. And using it to buy fancy things to impress people you don’t care about doesn’t make any sense. Instead, use it to buy back your time. Because using money to buy your time is the best way to spend it. Hands down. 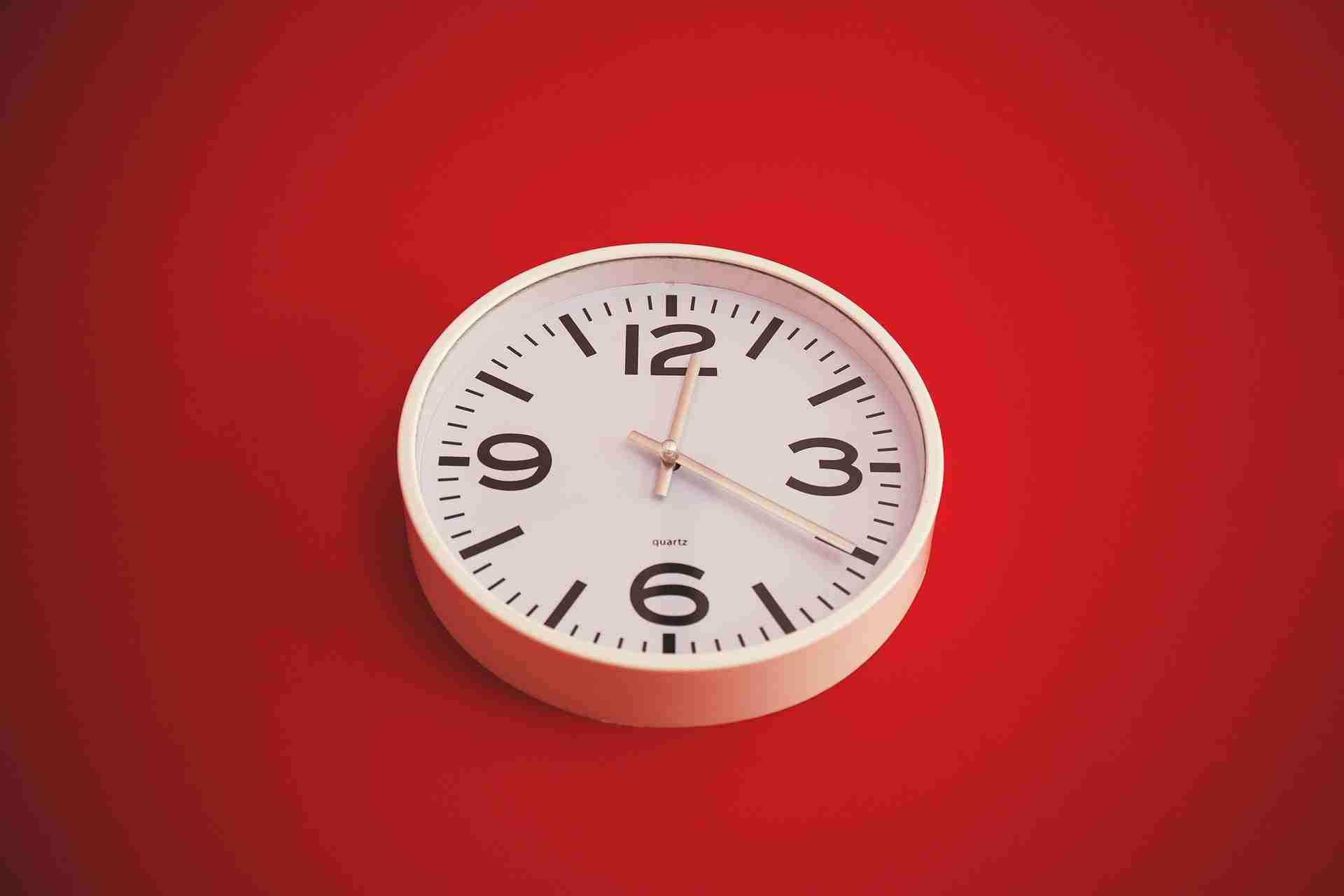 This is what we’ve learned from becoming Financially Independent and traveling the world:

Time is our most precious commodity. Treasure it. Savour it. Use it well. You can always make more money, but you can’t create more time.

29 thoughts on “Why Everyone Wants Us To Fail Part 2”